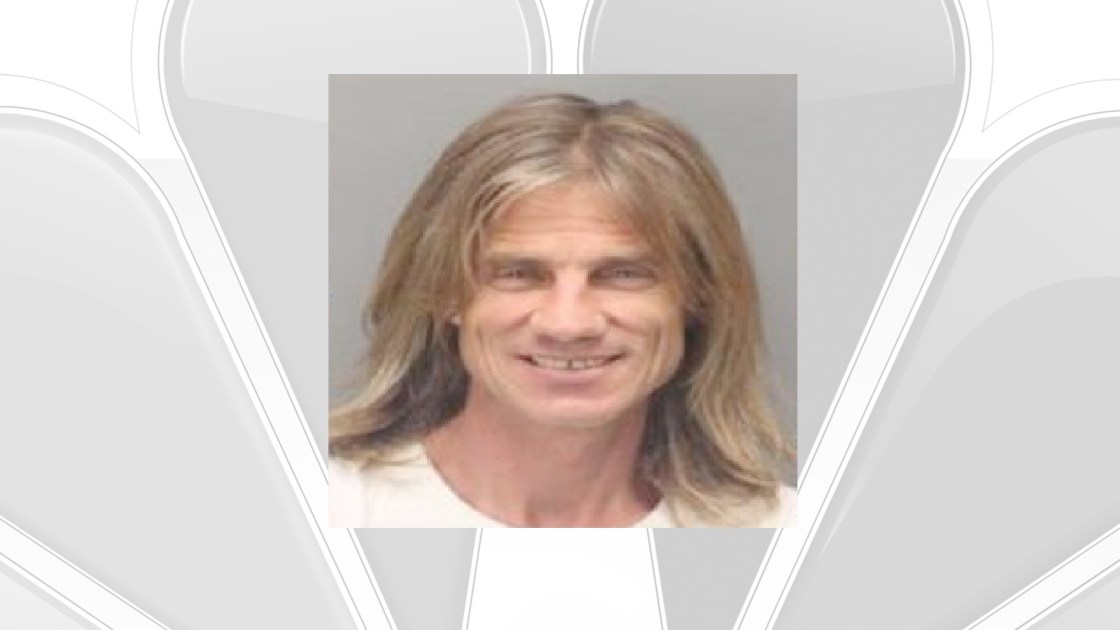 Jury deliberations began Thursday in the trial of a probationer accused of breaking into a Palm Springs condominium and sexually assaulting a married couple in their bed.

Thomas Dean Mabe, 48, is charged with two counts each of assault with intent to commit rape and elder abuse, as well as sexual battery, oral copulation of a sleeping victim and burglary. He’s being held at the Smith Correctional Facility in Banning on $1 million bail.

Prosecutors allege Mabe broke into a Mesquite Avenue condo belonging to a 71-year-old man and 69-year-old woman about 3 a.m. on April 21, 2016, slipped into their bed while they slept and sexually assaulted them. The victims are identified as John and Jane Doe in court documents.

After the couple awoke to find Mabe in their bed, he allegedly told them that the male victim had mailed him a key. Police later found one of the home’s windows near the front door ajar, according to a prosecutor’s trial brief.

While the woman called 911, Mabe grabbed her by the shoulders, but was punched by her husband, the brief alleges. Mabe remained at the house until police arrived and arrested him.

The break-in occurred just over a month after Mabe was placed on three years of probation for trying to grab a 16-year-old girl as she was walking in the 1600 block of San Lorenzo Road. She told authorities that Mabe approached and tried to engage her in conversation, then moved aggressively toward her in an attempt to grab her. She was not physically harmed and Mabe was located less than an hour later in the 500 block of Sunrise Way.

Court records show he pleaded guilty in 2017 to a misdemeanor count of failing to register as a sex offender, which he had been ordered to do the previous year.