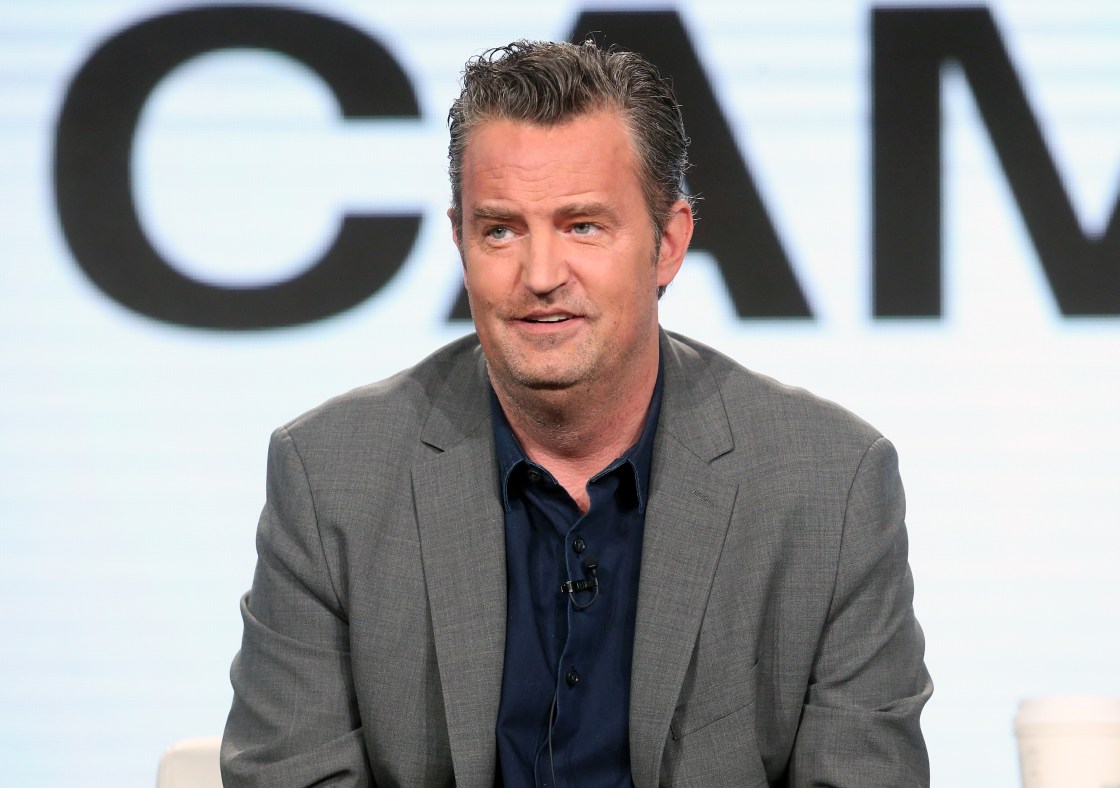 The former “Friends” cast member has finally joined the social media platform, much to the joy of his former co-star Lisa Kudrow, who announced his arrival.

His arrival to Instagram comes just months after former co-star Jennifer Aniston joined the platform in October to much excitement.

As of Thursday afternoon, Perry had amassed more than 440,000 followers and followed 20 people, including all five of his former “Friends” cast members — Kudrow, Aniston, Courteney Cox, David Schwimmer and Matt LeBlanc.

Perry’s bio currently reads: “What is this, my Instagram account?” which is quite fitting because it’s impossible to read such a statement in any mental voice other than Chandler Bing’s. He’s already nailing it.

Perry has yet to make his first post. And I believe it was philosopher George Berkeley who asked: If a “Friend” has not yet made a post on Instagram, have they joined the ‘gram at all?

In other words: Could we be any more impatient?