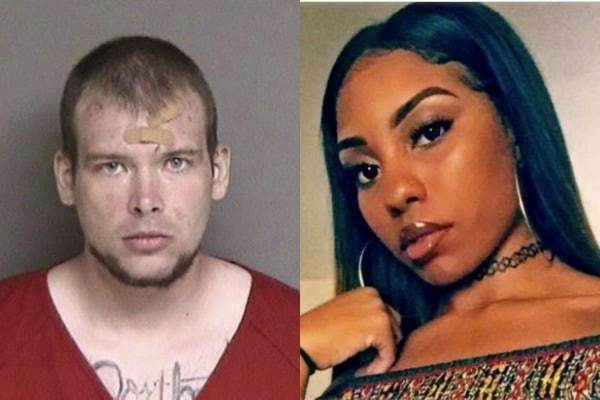 Tears flowed in an Oakland courtroom as Nia Wilson’s sisters took the stand to emotionally describe for jurors the struggle to save the dying 18-year-old’s life on the MacArthur BART station platform.

Defendant John Lee Cowell, 29, is on trial, charged with murder and attempted murder for allegedly stabbing Nia Wilson and her sister, 26-year-old Letifah Wilson, on the platform a year and a half ago.

Cowell, who had to be forcibly removed from the courtroom last week because of an outburst, was not in court Monday, but his defense team told the judge he may testify on Tuesday with sheriff’s deputies at his side. 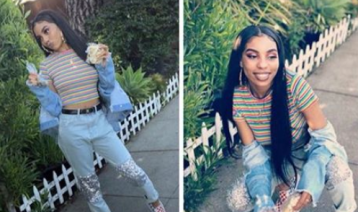 Emotions have been high inside the courtroom from the start of the trial last Wednesday when the prosecutor showed a graphic surveillance video of the murder during opening statements. As Wilson family members sobbed, the video showed a man police identified as Cowell come up behind the victims and stab them in the back of the neck.

Tears flowed again on Thursday when former BART police Officer Andres Rocha described how he attempted CPR on Nia Wilson shortly after the sisters were stabbed at 9:35 p.m. on July 22, 2018.

“I attempted to keep her heart beating,” he told the court.

Monday, the emotions reached new heights as Nia Wilson’s two sisters described what happened as they arrived at the BART station while on the way home to Oakland from a family get-together in Martinez.

“I knew something was wrong,” Tashiya Wilson testified as she broke down in sobs according to the East Bay Times, “I was about to sit down…I just seen blood on her (Nia’s) hands.”

Tashiya testified seeing Nia stumble. She saw blood and then heard her scream out “Letifah”.

“I was in shock. I was trying to figure out what happened,” Tayisha said according to the newspaper account.

Defense Attorney Christina Moore admitted to the jury on opening statements that Cowell is the person who stabbed Nia and Letifah Wilson, telling jurors, “This is not a case of whodunit or who did it.”

But Moore claims Cowell was diagnosed with schizophrenia six years before the attack and said the stabbing occurred because “he is genuinely, severely and tragically impaired.”

Cowell is charged with a special circumstance allegation in the case that he killed Wilson while lying in wait, a charge that would result in him being sentenced to life in prison without parole if he’s convicted. Prosecutors aren’t seeking the death penalty.