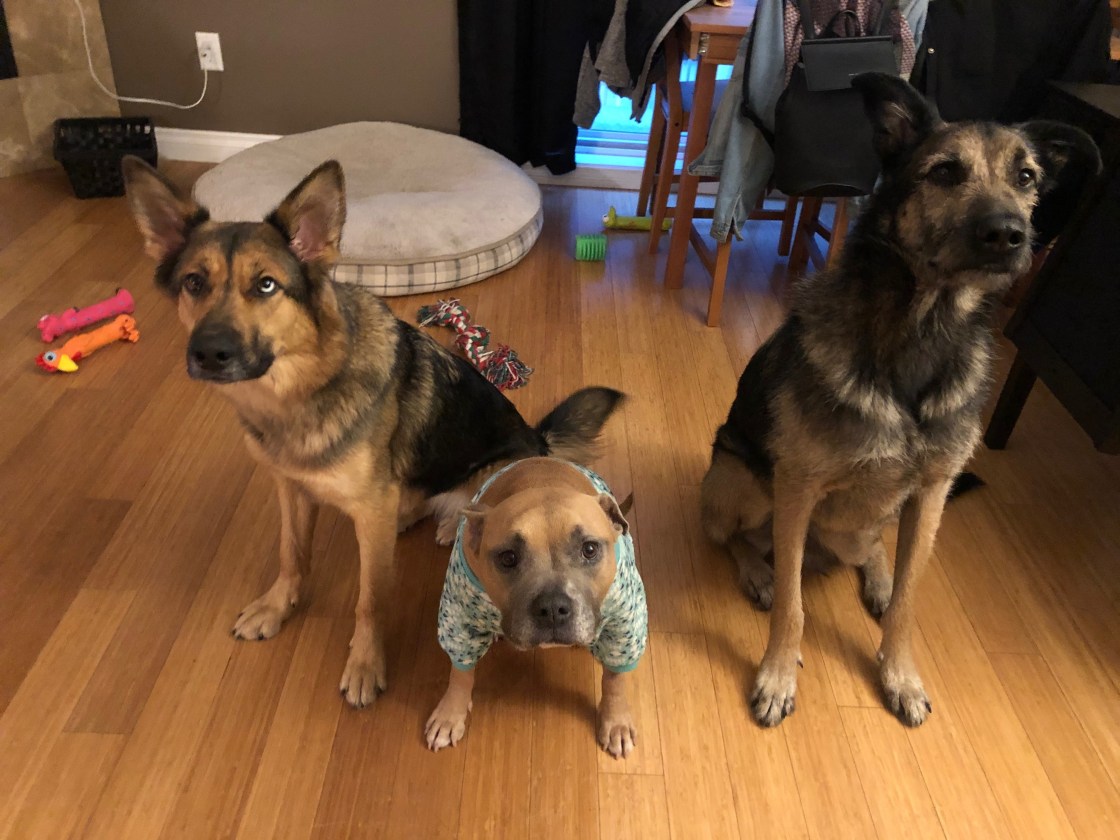 A 62-year-old probationer from Good Hope who left her pets in squalid conditions that caused several of them to suffer debilitating health problems was convicted Tuesday of two counts of animal abuse.

A Riverside jury deliberated less than a day before finding Susan Violet Guillot guilty of the felony offenses.

According to prosecutors, in March 2017, while investigating a separate fraud case for which the defendant was also convicted, sheriff’s deputies encountered animals on Guillot’s property at 28281 Robert St. that were not being properly tended.

Department of Animal Services officers were summoned and found dogs, horses, rabbits, pigs, peacocks, donkeys, chickens, an alpaca, a zebra and a “zorse” — combination horse and zebra — at the ranch-style abode, which Guillot alternately described as an animal rescue operation and a creature rental business for movies, according to court documents.

A dog named “Karma” and a horse, “Sweetie,”  were in the worst shape, both down with “painful and severe untreated medical conditions,” according to the District Attorney’s Office.

Prosecutors said the defendant resisted requests by animal control officers to take the dog and horse for treatment, ultimately resulting in them being seized and impounded by the county, whose veterinary staff treated the injuries.

Karma was eventually placed with a nonprofit rescue and is doing well. However, despite treatment for Sweetie, the horse died from its injuries.

Guillot’s other case concluded in April, after she admitted six misdemeanor counts of theft. The charges stemmed from her selling in-utero foals for thousands of dollars each, promising delivery of the equines to various parties shortly after birth. However, the defendant never fulfilled the contracts, but took the money. She was sentenced to three years probation. 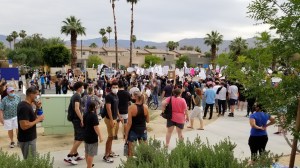 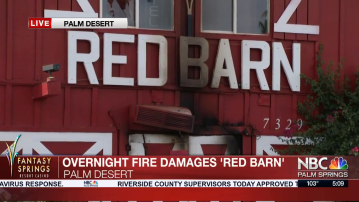 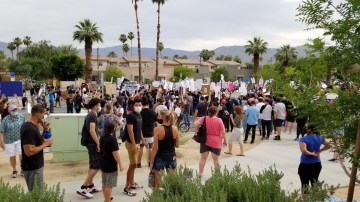