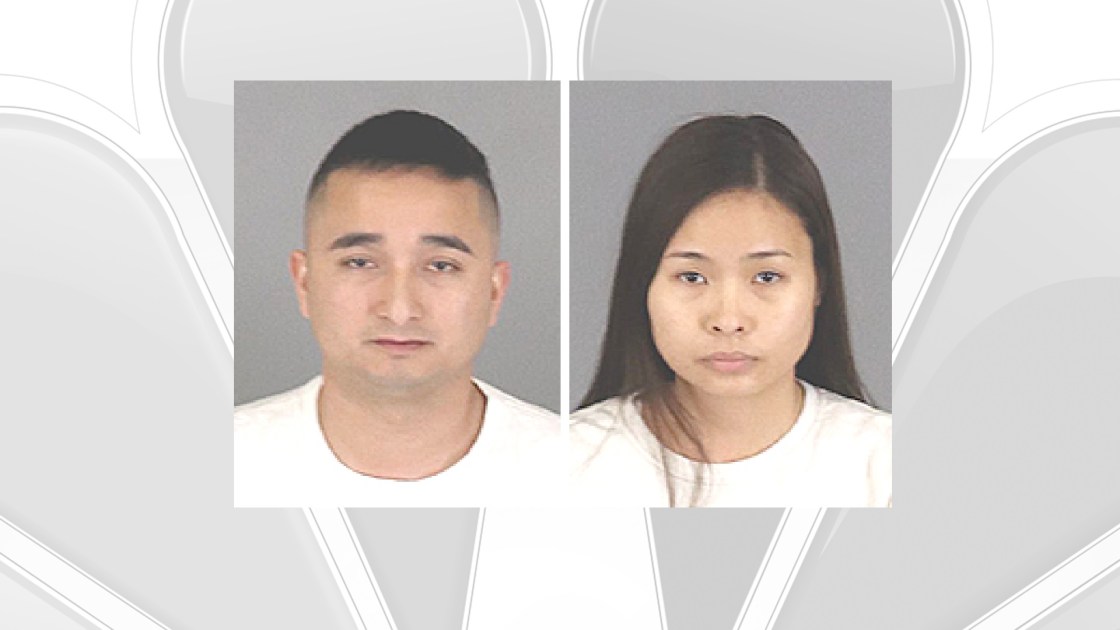 Authorities Thursday shut down a marijuana grow house in Lake Elsinore that was being powered by stolen electricity, and made two arrests.

Deputies served a search warrant Thursday in the 4000 block of Ash Street and found marijuana plants growing inside the house, the Riverside County Sheriff’s Department said. Jail records indicated there were between 200 and 500 plants.

The house’s electrical system was found to be illegally altered for the purpose of stealing electricity for the grow, sheriff’s officials said.

A Southern California Edison official said the amount of power stolen was worth about $19,000, according to sheriff’s officials.

They were booked on suspicion of illegal marijuana cultivation, maintaining a house for the purpose of drug sales and non-payment of utilities.

As of Thursday afternoon, they remained jailed at the Southwest Detention Center in Murrieta on $20,000 bail and are scheduled to be arraigned Tuesday.