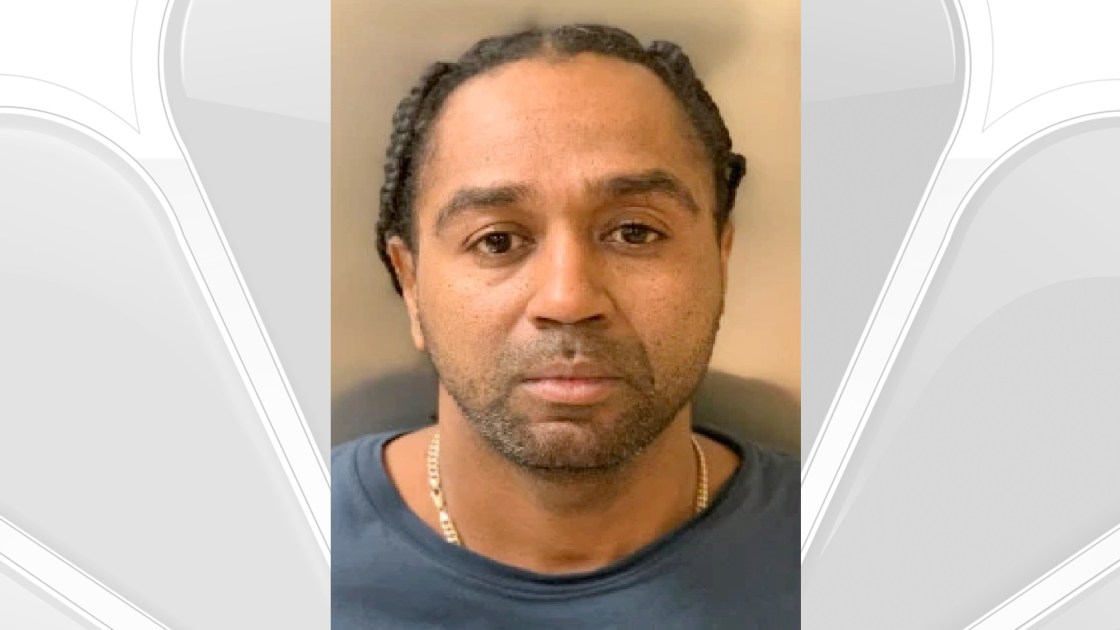 A Riverside man arrested for gun violations and on suspicion of making criminal threats for allegedly recording and publicly posting a video, in which he made racially insensitive remarks while driving through the parking lot of Martin Luther King High School in Riverside, was out of jail on $50,000 bail Thursday morning.

In the video, the 38-year-old man identified by police as Maurice Gamble, who is black, makes references to “white kids up here bullying black kids” and “ground zero” for some unspecified act, according to the Riverside Police Department.

Late Tuesday night, detectives were able to identify Gamble as the man believed to be responsible for the video and surveillance was conducted at his home in the 14000 block of Quailridge Drive in an unincorporated area of Riverside County near Riverside, the department said.

About noon Wednesday, the suspect was seen leaving his home and arrested. A search warrant was obtained and served at Gamble’s home and two firearms were found inside the home. Gamble is a convicted felon who is prohibited by law from owning or possessing a firearm.

The investigation into the video followed recent social media posts with images of youths outside the campus posing with a swastika.

“There was a picture with individuals standing in front of a flag and holding some symbols,” Riverside Unified School District Assistant Superintendent Tim Walker told City News Service. “We became aware of it last Thursday, and it did cause some unease.”

Walker declined to confirm whether any of the individuals in the posts were King High students. The motorist who recorded the video was at the school, though the exact date was unconfirmed, according to Riverside police.

“Anytime something happens in and around our schools, we have an extremely collaborative and communicative relationship with the Riverside Police Department, and when the post in the parking lot went out, we were working together immediately,” Walker said. “We are continuing to work with them in this ongoing investigation.”

Walker said the RUSD and RPD determined the activity to represent “a low level threat.”

“Any investigation of a threat causes concern,” he told CNS. “We focus on the safety of the children, and we sent messages to parents as part of our open and transparent communication.”

According to Walker, attendance at King Thursday dropped “just short of 20% compared to the normal Wednesday absenteeism rate,” likely attributable to the social media posts and ensuing parental concerns.

According to the assistant superintendent, several events are planned this month at the high school to promote “inclusiveness.”

“We are in a situation where we’re interpreting images that go against our core values and goals as a school district,” he said. “As a district, we’re focused on academic outcomes and social emotional well-being for students and staff.”

Riverside police Chief Larry Gonzalez said protecting children and helping ensure they have a safe learning environment while at school is one of his department’s top priorities.

“The strong relationships we have between our schools, parents and students, and School Resource Officers helps us in those efforts,” Gonzalez said. “We have numerous protocols in place when dealing with incidents involving our schools. This is a clear example of those protocols leading to a successful outcome.”

“Anxiety was caused throughout our school community the past 24 hours, but our commitment to the safety and security of all our students, teachers and staff will continue,” Hansen said. “We also thank those who assisted the police in their efforts and offer a reminder that if you see or hear something that is alarming, please come forward and say something.”

Gamble posted bail on Wednesday evening, according to sheriff’s jail records. He is due in court April 13.