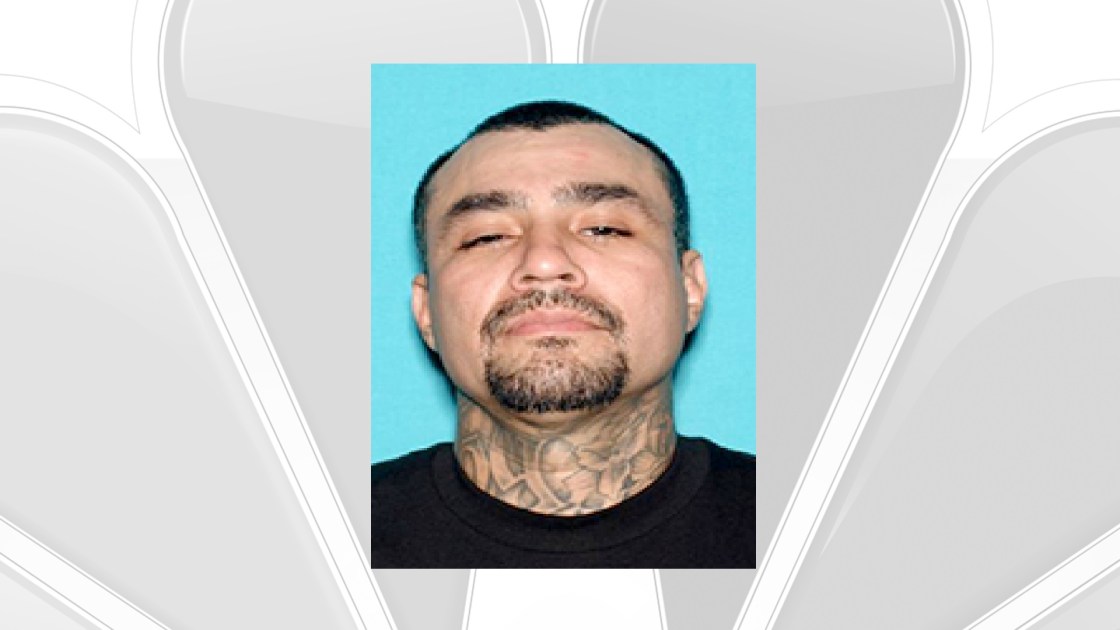 A parolee was named Friday as the suspect in the Wednesday night shooting death of a man in Perris, and sheriff’s officials said he’s at large and should be considered armed and dangerous.

The shooting occurred at 6:11 p.m. Wednesday at 264 Spectacular Bid St., near Perris Boulevard, according to the Riverside County Sheriff’s Department, which did not offer a motive for the crime.

Deputies found Jose Eduardo Bellozo, 25, of Perris, lying on the ground unconscious, suffering from a gunshot wound. Despite efforts by first responders, he was pronounced dead at the scene.

Sheriff’s officials asked anyone who knows the whereabouts of the suspect, identified as Renato Ivan Sancheza, 38, to call Sheriff’s Dispatch at 951-776-1099, dial 911 or contract Central Homicide Investigator Mullins at 951- 955-2777.