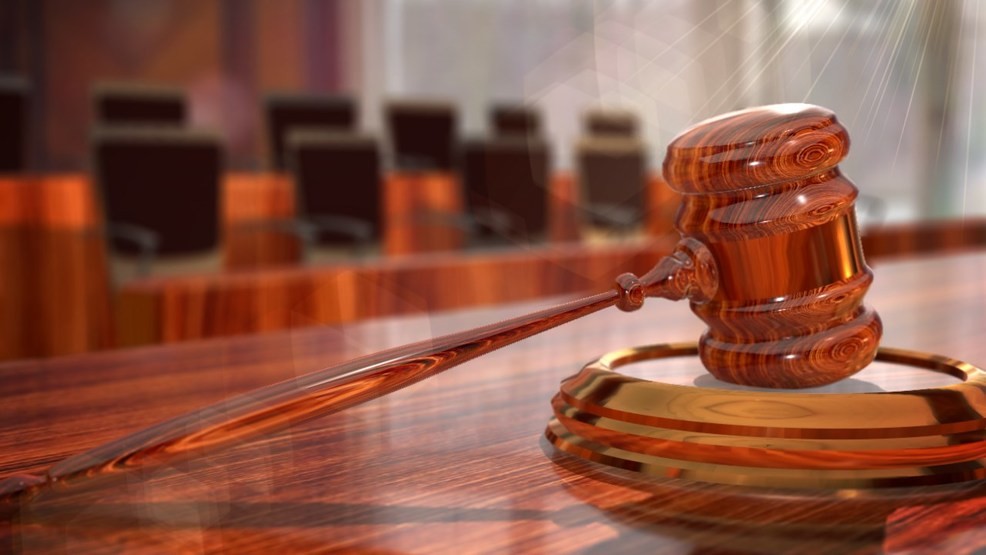 Sentencing is scheduled Friday afternoon for two La Quinta residents convicted of the shooting death of a 20-year-old man nearly five years ago during a botched drug deal.

Jesse Keith Cottom, 22, and Kenneth Michael Wilson, 25, could face life in prison without parole for the Jan. 30, 2015, murder of Ryan Sniffin of Joshua Tree.

They were tried at the Larson Justice Center in Indio, where a jury deliberated about six hours on Jan. 15 before finding the pair guilty of first- degree murder and attempted robbery, along with finding true multiple sentence- enhancing allegations, including discharging a firearm causing great bodily injury.

The Riverside County District Attorney’s Office did not seek the death penalty in the case.

A sentencing date for Tuesday was previously rescheduled for Friday at the Banning Justice Center.

Cottom was 17 years old when he shot Sniffin, who was trying to buy an ounce of cocaine from him, and Wilson provided his co-defendant with the gun and was present when the shooting occurred, Deputy District Attorney Anne- Marie Lofthouse argued during the trial.

The victim arrived about 6:30 p.m. to the 51800 block of Avenida Ramirez in La Quinta to buy the drugs, according to prosecutors, but when Cottom arrived riding a bicycle — along with Wilson and another man — Sniffin refused the substances Cottom handed him, saying he wanted “better stuff,” according to trial testimony.

After initially riding away, Cottom returned on foot alone, and attempted to rob the victim, pointing a gun at the victim’s head, according to prosecutors and witness testimony. During the scuffle, Cottom shot Sniffin in the neck then fled.

Sniffin died about 11 that night at Desert Regional Medical Center in Palm Springs.

Sentencing is scheduled for 1:30 p.m. at the Banning Justice Center, 135 N. Alessandro St.