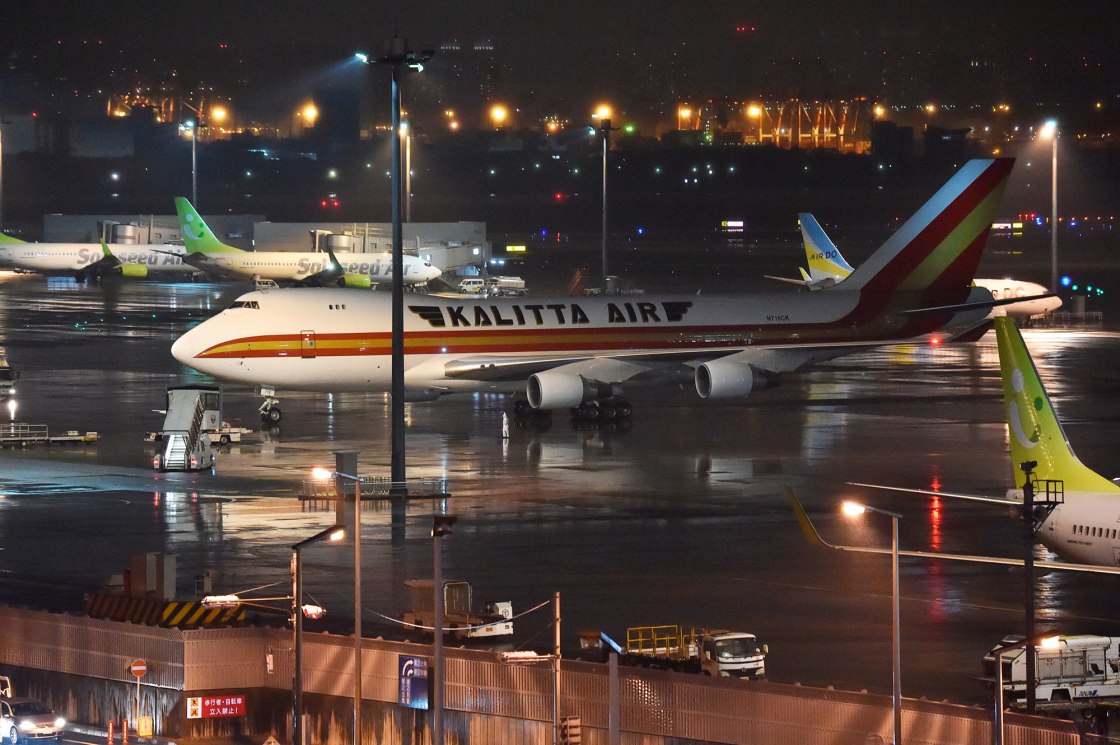 300 Americans evacuated from cruise ship return to US, including 14 who have coronavirus

(CNN) — Fourteen Americans evacuated from the Diamond Princess cruise ship on US-chartered flights have tested positive for novel coronavirus, the US departments of State and Health and Human Services said.

The passengers were among more than 300 Americans who had been quarantined on the ship since February 4 at the Japanese port city of Yokohama.

The infected passengers were isolated from the other passengers during the flights, said a joint statement from departments of State and Health and Human Services.

But questions abound over why the 14 passengers with coronavirus were allowed to board the flights while 46 other infected Americans from the same cruise ship were forced to stay and recover in Japanese hospitals.

“After consultation with HHS officials, including experts from the HHS Office of the Assistant Secretary for Preparedness and Response, the State Department made the decision to allow the 14 individuals, who were in isolation, separated from other passengers, and continued to be asymptomatic, to remain on the aircraft to complete the evacuation process,” the agencies said.

Karey Maniscalco sobbed after learning she and the hundreds of other Americans evacuated would face 14 days of quarantine in the US. They had already been quarantined on the cruise ship since February 4.

“They have sent over a dozen emails assuring us that there would not be an additional quarantine, and they just told us that we’d be re-quarantined for 14 more days,” Maniscalco said.

“I’ve just lost a whole month of my life.”

Passengers arriving to Travis Air Force Base will be housed in the same facility as evacuees who arrived from Wuhan earlier this month, a spokesperson for the base told CNN. New evacuees will be kept in a separate area of the Westwind Inn on the base, the spokesperson said.

Some Americans chose to stay on the cruise ship

Before news broke of the 14 infected flight passengers, some Americans on the Diamond Princess said they didn’t want to evacuate for fear of possible infection.

Sacramento resident Matthew Smith told CNN affiliate KOVR that he would rather deal with issues in Japan than be evacuated and quarantined in the United States.

“We decided we would just face whatever consequences here rather than exposing ourselves to that situation,” Smith said.

His wife, Katherine Codekas, was met with some surprise when she told authorities that she and her husband didn’t want to evacuate yet.

“I said no, we’re not going, and they very sincerely wished us luck,” Codekas told KOVR. “But there was a little look of surprise on their face.”