A deadly virus is spreading from state to state and has infected 26 million Americans so far. It’s the flu 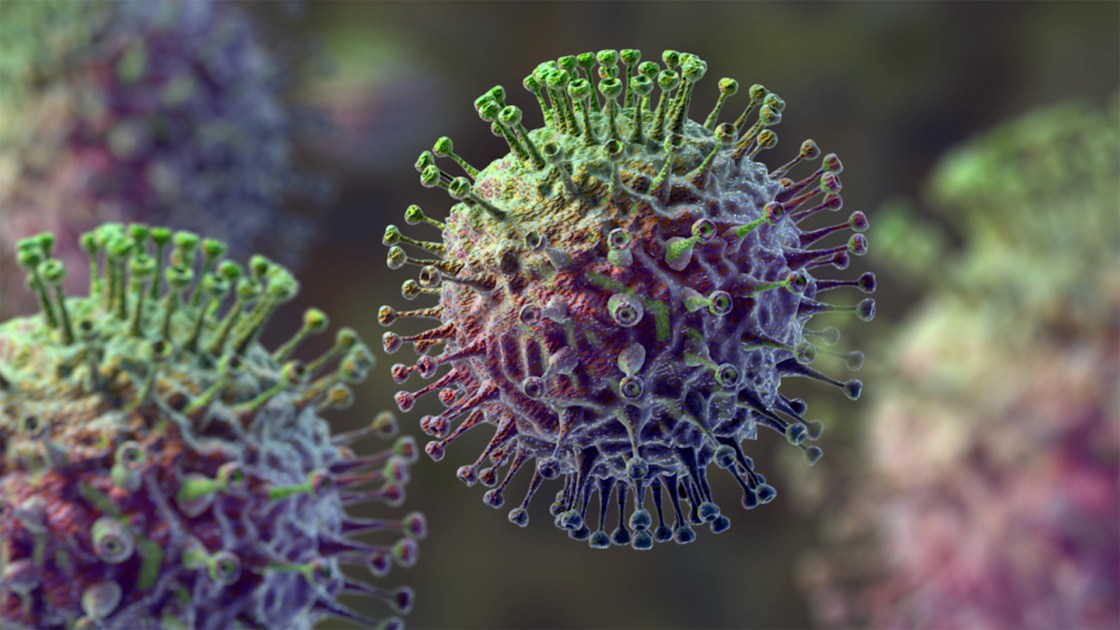 (CNN) — The novel coronavirus that’s sickening thousands globally — and at least 15 people in the US — is inspiring countries to close their borders and Americans to buy up surgical masks quicker than major retailers can restock them.

There’s another virus that has infected at least 26 million Americans across the country and killed at least 14,000 people this season alone. It’s not a new pandemic — it’s influenza.

The 2019-2020 flu season, which began September 29, is projected to be one of the worst in a decade, according to the National Institute of Allergy and Infectious Diseases. At least 250,000 people have been hospitalized with complications from the flu, and that number is predicted to climb as flu activity swirls.

The flu is a constant in Americans’ lives. It’s that familiarity that makes it more dangerous to underestimate, said Dr. Margot Savoy, chair of Family and Community Medicine at Temple University’s Lewis Katz School of Medicine.

“Lumping all the viral illness we tend to catch in the winter sometimes makes us too comfortable thinking everything is ‘just a bad cold,'” she said. “We underestimate how deadly influenza really is.”

Even the low-end estimate of deaths each year is startling, Savoy said: The Centers for Disease Control predicts at least 12,000 people will die from the flu in the US every year. In the 2017-2018 flu season, as many as 61,000 people died, and 45 million were sickened.

In the 2019-2020 season so far, at least 26 million people in the US have gotten the flu and at least 14,000 people have died from it, including at least 92 children. Flu activity has been widespread in nearly every region, with high levels of activity in 48 states and Puerto Rico, the CDC reported this week.

Savoy, who also serves on the American Academy of Family Physician’s board of directors, said the novelty of emerging infections can overshadow the flu. People are less panicked about the flu because healthcare providers “appear to have control” over the infection.

“We fear the unknown and we crave information about new and emerging infections,” she said. “We can’t quickly tell what is truly a threat and what isn’t, so we begin to panic — often when we don’t need to.”

The flu can be fatal

Dr. Nathan Chomilo, an adjunct assistant professor of pediatrics at University of Minnesota Medical School, said that the commonness of the flu often underplays its severity, but people should take it seriously.

“Severe cases of the flu are not mild illnesses,” Chomilo said. “Getting the actual flu, you are miserable.”

The flu becomes dangerous when secondary infections emerge, the result of an already weakened immune system. Bacterial and viral infections compound the flu’s symptoms. People with chronic illnesses are also at a heightened risk for flu complications.

Those complications include pneumonia, inflammation in the heart and brain and organ failure — which, in some cases, can be fatal.

Chomilo, an internist and pediatrician for Park Nicollet Health Services, said this flu season has been one of the worst his Minnesota practice has seen since the H1N1 virus outbreak in 2009. Some of his patients, healthy adults in their 30s, have been sent to the Intensive Care Unit, relying on ventilators, due to flu complications.

The virus is always changing

Influenza is tricky because the virus changes every year. Sometimes, the dominant strain in a flu season will be more virulent than in previous years, which can impact the number of people infected and the severity of their symptoms.

Most of these changes in the virus are small and insignificant, a process called antigenic drift. That year’s flu vaccine is mostly effective in protecting patients in spite of these small changes, said Melissa Nolan, an assistant professor at the University of South Carolina’s School of Public Health.

Occasionally, the flu undergoes a rare antigenic shift, which results when a completely new strain of virus emerges that human bodies haven’t experienced before, she said.

Savoy compares it to a block party: The body thinks it knows who — or in this case, which virus — will show up, and therefore, which virus it needs to keep out. But if a virus shows up in a completely new getup, it becomes difficult for the body’s “bouncers” — that’s the immune system — to know who to look for and keep out. The stealthy virus can infiltrate easily when the body doesn’t recognize it.

This flu season, there’s no sign of antigenic shift, the most extreme change. But it’s happened before, most recently in 2009 with the H1N1 virus. It became a pandemic because people had no immunity against it, the CDC reported.

Get your flu shot, experts say

To avoid complications from the flu, Savoy, Chomilo and Nolan have the same recommendation: Get vaccinated.

It’s not easy to tell how flu vaccination rates impact the number of people infected, but Savoy said it seems that the years she struggles to get her patients vaccinated are the years when more patients end up hospitalized with the flu, even if the total number of infections doesn’t budge.

The CDC reported at least 180 million flu vaccine doses have been administered this flu season so far — that’s about 4 million more doses than the manufacturers who make the vaccines projected to provide this season.

Still, there are some who decide skipping the vaccine is worth the risk. A 2017 study found that people decline the flu vaccine because they don’t think it’s effective or they’re worried it’s unsafe, even though CDC research shows the vaccine effectively reduces the risk of flu in up to 60% of the population.

There are two important reasons to get the flu vaccine, he said — “Protecting yourself and being a good community member.”