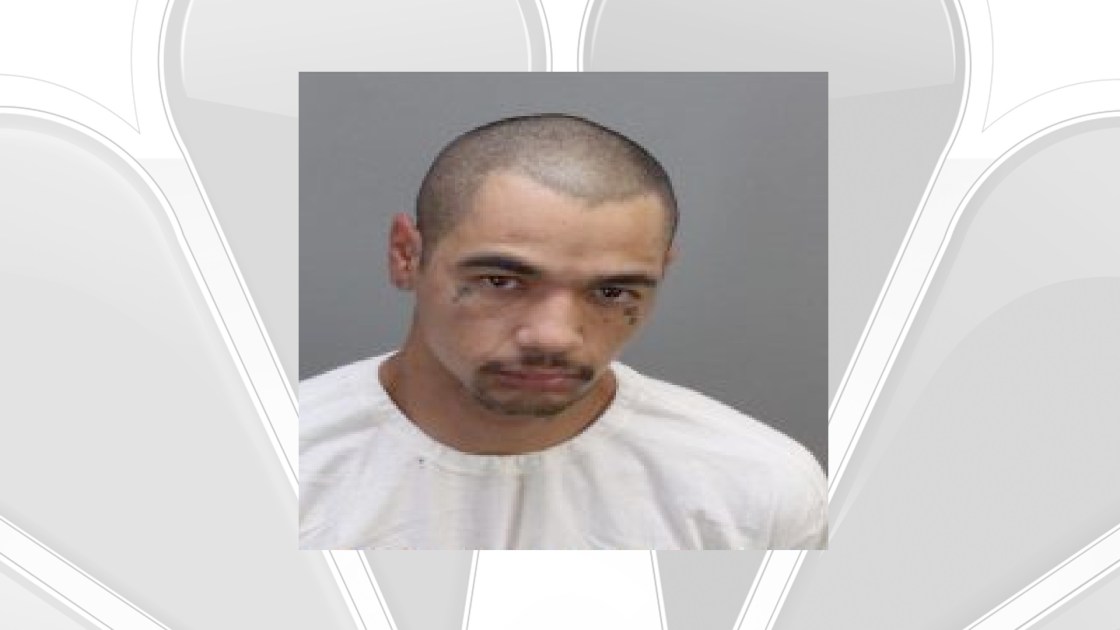 Opening statements are scheduled Tuesday morning in the murder trial of a 27-year-old felon accused of shooting his ex-girlfriend in the chest in Desert Hot Springs nearly five years ago.

Jesus Garza Jr. is charged with the predawn killing of Maria Duarte, who was found lying face-down on a sidewalk in the area of Palm Drive and Pierson Boulevard shortly before 3 a.m. on April 12, 2015. She died at Desert Regional Medical Center in Palm Springs.

Garza, who’s being tried at the Banning Justice Center, was arrested in 2016 while incarcerated at Norco State Prison, where he was serving a four- year sentence for second-degree robbery. He’s being held without bail at the Robert Presley Detention Center in Riverside.

In the yearlong investigation that followed the victim’s death, multiple witnesses identified Garza as the shooter, according to police.

One witness who was standing about two blocks from the shooting scene said he heard the gunshot and saw Garza walking away from the area of Palm Drive and Pierson Boulevard, according to a declaration in support of an arrest warrant prepared by Detective Troy Castillo.

Investigators also spoke with Garza’s brother, who told police that on the day of the shooting, Garza left the apartment they shared around midnight and returned about an hour later, acting “suspicious” and “nervous,” and told his sibling that he “did something stupid,” the declaration states.

Other witnesses alleged that Garza admitted killing Duarte and was paid $200 to do so by another of his ex-girlfriends, Castillo wrote. According to the declaration, Garza also allegedly admitted to killing Duarte to several fellow inmates in prison, one of whom told investigators that Garza said he “loved Duarte and that he killed her over (her) being with someone else.”