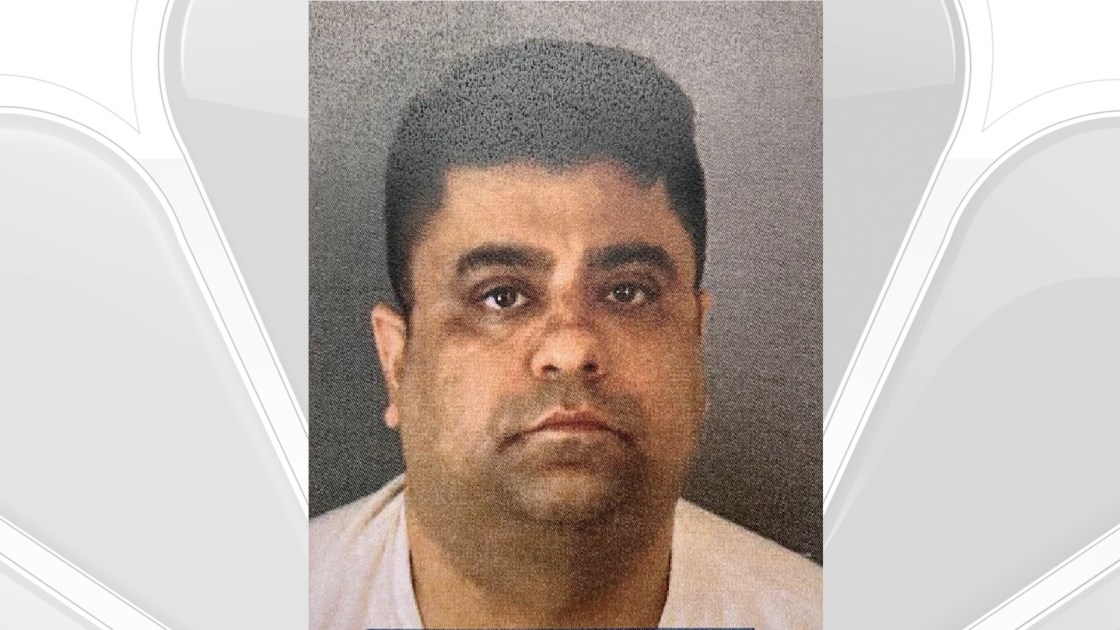 A Corona-area man accused of chasing down and ramming a car occupied by six teenage boys, three of whom died when the vehicle slammed into a tree, pleaded not guilty Friday to murder and attempted murder charges.

Along with three counts each of murder and attempted murder, Chandra faces a special circumstance allegation of multiple murders, potentially making him eligible for the death penalty if prosecutors opt to pursue it.

Chandra was arraigned before Riverside County Superior Court Judge David Gunn, who scheduled a felony settlement conference for May 26 at the Riverside Hall of Justice.

The defendant is being held without bail at the Robert Presley Jail in Riverside.

Chandra allegedly killed Daniel Hawkins, Jacob Ivascu and Drake Ruiz — all 16. Ivascu was from Riverside; the other two from Corona. A 13-year- old boy, 14-year-old boy and 18-year-old, who was at the wheel of the car that was struck, suffered various moderate to major injuries.

According to CHP investigators and prosecutors, the victims were having a sleepover on the night of Jan. 19 at one boy’s  home and pulled a “doorbell ditch” prank at a neighboring house in Temescal Valley, just south of Corona.

Shortly after 10 p.m., five of the boys piled into a Toyota Prius parked on Modjeska Summit Road, while another went to Chandra’s residence and rang the bell several times, investigators said. The youth then ran to the Prius, which raced away from the location.

Based on evidence gathered in the investigation, Chandra “chased after the Prius in his 2019 Infinity Q50,” according to a District Attorney’s Office statement.

CHP Officer Juan Quintero alleged that the defendant bore down on the Prius at high speed on Temescal Canyon Road, approaching Squaw Mountain Road, and rammed the car, causing it to spin out of control and slam into a tree.

Family members told reporters that the boys were fleeing out of fear and were trying to avoid Chandra at the time.

Witnesses followed Chandra back to his residence and alerted CHP officers, who arrested him roughly four hours after the collision.

According to court records, he has an unresolved misdemeanor case for alleged battery on a cohabitant and child endangerment.