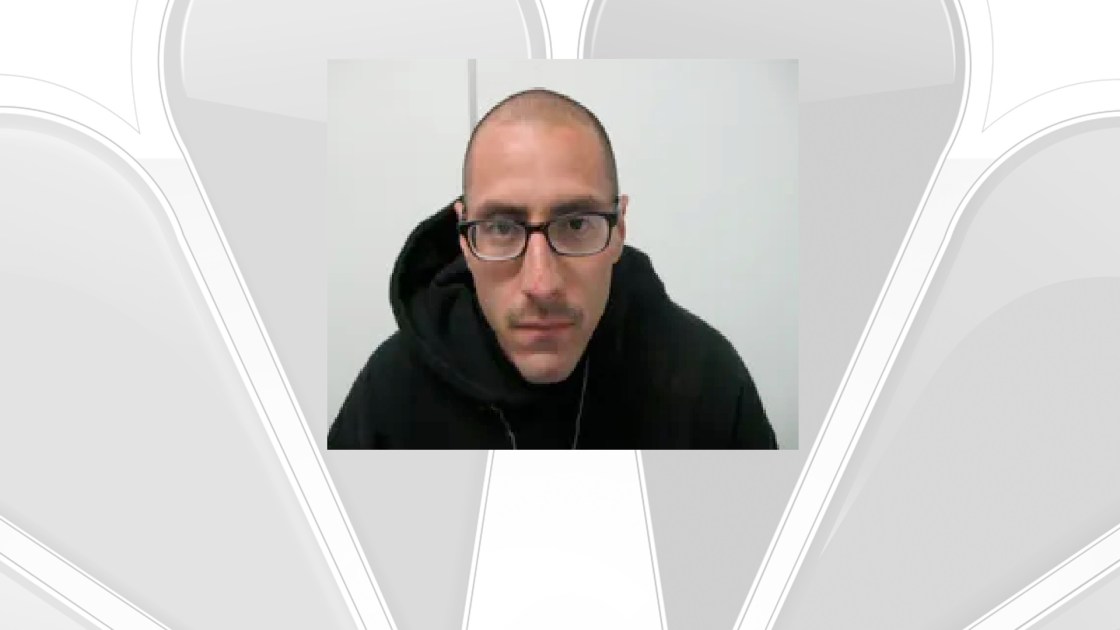 A convicted felon who gunned down a 21-year-old Beaumont woman during a botched kidnapping was sentenced Monday to life in state prison without the possibility of parole.

A Banning jury in December deliberated less than a day before finding 34-year-old Samuel Jesus Acosta guilty of the 2017 slaying of Jasmine Zuniga.

According to a supplemental brief filed by Deputy District Attorney Dan DeLimon, Sam Acosta led a Beaumont-based quasi gang, with which several of his co-defendants were associated.

In March 2017, they decided to try kidnapping as a means to further the group’s interests in some unspecified way, according to the prosecution.

The first target was an acquaintance of Acosta, Michael Polonis, whom the defendant and Munoz picked up in the San Gorgonio Pass on the evening of March 3 and drove back to Acosta’s residence on Michigan Avenue, according to DeLimon.

Polonis later told Beaumont police detectives that Munoz held him at gunpoint and threatened his life while Acosta drove.

According to the prosecutor, several other co-defendants were present when the vehicle pulled up to the front of Acosta’s house, at which point Polonis jumped out of the car and began fighting with the defendants.

“Polonis fought because he believed that Acosta and his crime partners would kill him if they succeeded in dragging him into the residence,” DeLimon wrote. “After fighting for some time, Michael was able to break free and escape.”

After Polonis got away, Acosta plotted to abduct another acquaintance – – Zuniga — the following night. According to the prosecutor, the woman was invited to Acosta’s property, and when she pulled into the driveway, the defendant and his cohorts surrounded her truck.

DeLimon said Acosta was armed with a high-caliber semiautomatic rifle and leveled it at Zuniga before she even had an opportunity to step out of her truck, then pulled the trigger seconds later. She was struck in the stomach.

One of the conspirators pushed the victim into the passenger seat and drove her truck a short distance away from the residence, where it was abandoned.

According to investigators, patrol officers went to the area immediately after the shooting, which neighbors reported as reckless gunfire.

Zuniga was found dead in her truck, and detectives soon developed leads pointing to Acosta and the others as the assailants. They were all arrested during a series of raids conducted by Beaumont police, Riverside and San Bernardino County sheriff’s deputies three weeks later.

Acosta has a prior conviction for battery resulting in great bodily injury.