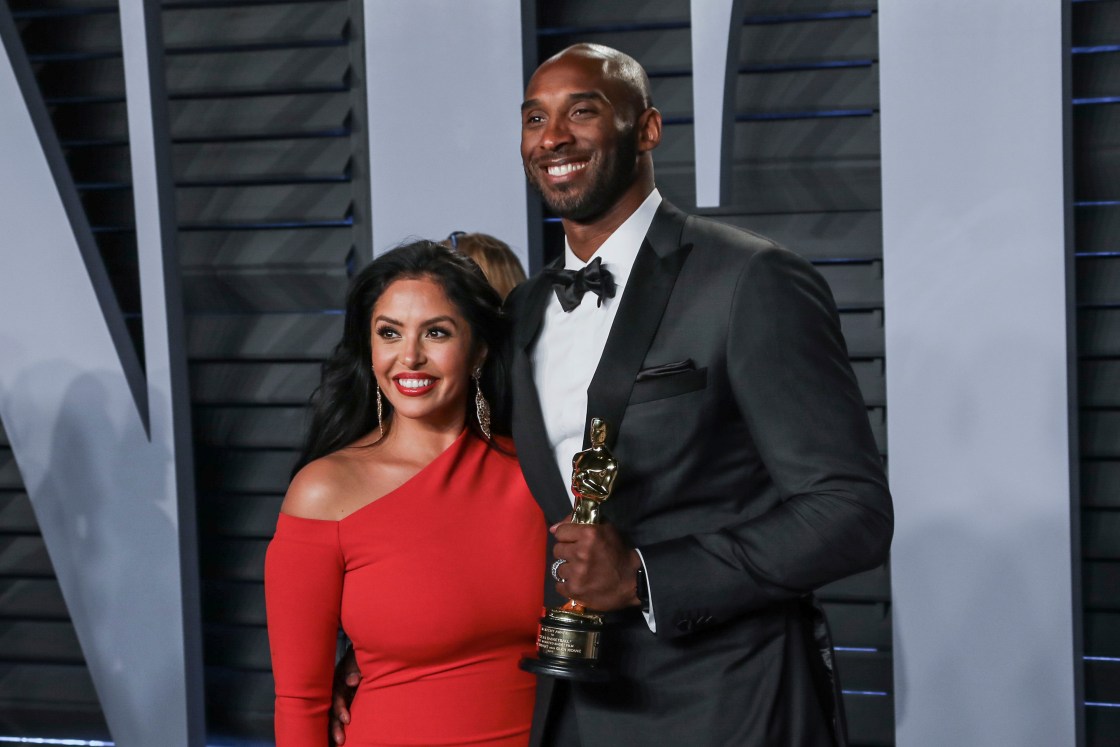 On the day her husband and 13-year-old daughter were being memorialized at Staples Center, Kobe Bryant’s widow filed a lawsuit Monday against the operators of the helicopter that crashed in Calabasas, killing the Laker legend and eight other people.

Island Express officials could not be reached for immediate comment. In the days after the crash, the company issued a statement expressing sorrow at the crash, and noting that Zobayan was the company’s “chief pilot.”

“Ara has been with the company for over 10 years and has over 8,000 flight hours,” according to the company.

“We are working closely with the National Transportation Safety Board to investigate the cause of the accident and we are grateful to the first responders and local authorities for their response to this unimaginable accident,” according to the company’s statement.

The company on Jan. 30 announced that it had suspended all of its operations following the crash.

The suit faults the company for allowing the helicopter to fly in “heavy fog and low clouds” that prompted “law enforcement agencies and tour companies” to ground their helicopters.

“On information and belief, Island Express Helicopters Federal Aviation Administration operating certificate limited its pilots to flying only under visual flight rules,” according to the lawsuit. “The subject helicopter was not licensed or certified to be flown into instrument conditions. On information and belief, the pilot-in-command, Ara George Zobayan, was required to fly only in conditions that he could navigate visually.

The suit notes that in 2015, Zobayan was cited by the FAA for violating the visual flight rules minimums by “flying into an airspace of reduced visibility from weather conditions.”

In addition to Zobayan, 50, Kobe Bryant and Bryant’s daughter, Gianna, also killed in the crash were:

— Sarah Chester, 45, and her 13-year-old daughter Payton, who also played with Gianna and Alyssa; and

— Christina Mauser, 38, one of Bryant’s assistant coaches on the Mamba Academy team.

The cause of the crash has not yet been determined by the National Transportation Safety Board, which is leading the investigation. Initial reports by the agency indicated that there was no sign that the helicopter’s engines failed, noting that the debris field and damage were “consistent with powered rotation at the time of impact.”

The lawsuit faults Island Express for failing to equip the Sikorsky helicopter with adequate safety equipment, most notably a Terrain Avoidance and Warning System. NTSB officials said shortly after the Jan. 26 crash that the agency had recommended to the FAA in the past that such systems be made mandatory in helicopters similar to the one that crashed, but the FAA had not acted on that recommendation.