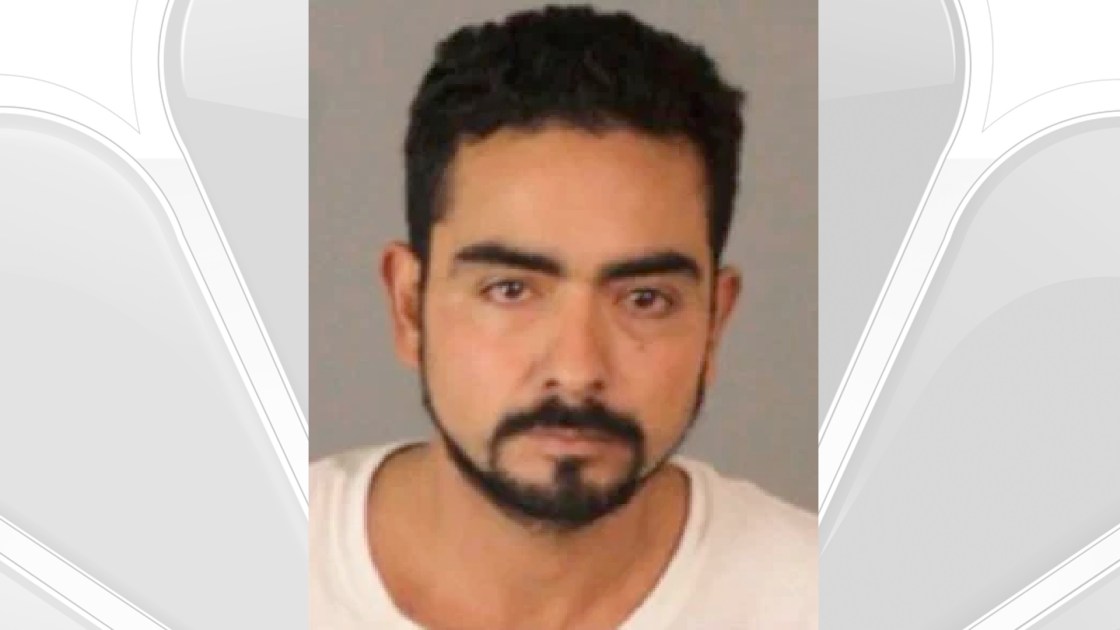 A twice-deported Mexican national suspected of killing three men execution-style at a Perris cemetery was arrested Thursday, more than 1,000 miles away, with 15 pounds of marijuana in his vehicle.

Jose Luis Torres Garcia, 33, was taken into custody Thursday morning in Cheyenne, Wyoming, where he is now awaiting extradition back to Riverside County, according to the sheriff’s department.

Sheriff’s officials said that law enforcement officers in Cheyenne spotted the fugitive in a silver 2007 GMC Yukon, pulled him over and detained him without incident. After confirming Garcia’s identity, police took him into custody and jailed him at the Laramie County Detention Center.

Fifteen pounds of processed marijuana was seized from the vehicle, authorities said.

There was no immediate word on the timing of extradition proceedings. The murder warrant issued for the suspect has a $3 million surety attached.

The sheriff would not elaborate on a possible motive, including whether the slayings were tied to cartel violence south of the border, saying only that Garcia was with the three victims all night leading up to the killings.

“The suspect and victims knew each other,” Bianco said. “This was not a random killing. There was a reason for the four of them to be together.”

The victims were located shortly after daybreak on Feb. 17 at Perris Valley Cemetery in the 900 block of North Perris Boulevard. Their bodies had been left adjacent to a grave.

“Three people killed at the same time — that was a message for something, whether it was for someone else, or for them,”  Bianco said. “It certainly is not the norm.”

The sheriff acknowledged hearing of speculation that the men’s deaths may have been tied to the killing of a 36-year-old restaurateur who was abducted and fatally shot on a roadside in Mexico in December. The victim’s grave possibly was the one at which the men’s bodies were laid.

Bianco said other recent homicides in Perris were not connected to the latest killings, despite social media gossip.