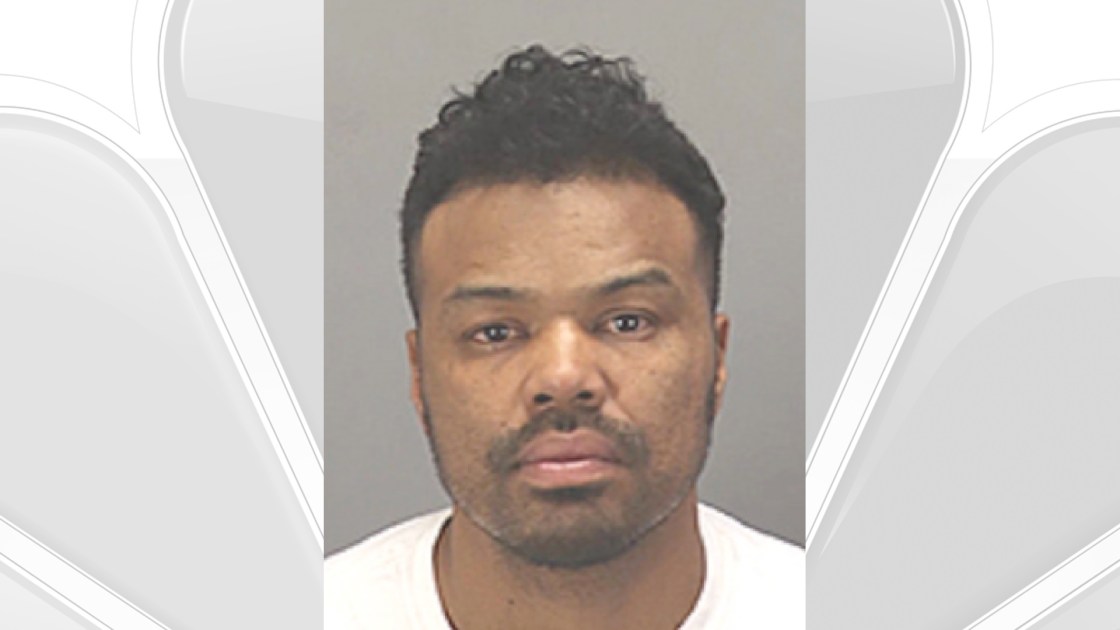 A 41-year-old convicted felon accused of hitting a California Highway Patrol officer while fleeing a traffic stop just east of Hemet, leading to a brief chase, was charged Thursday with assault on a peace officer using a deadly weapon.

Richard Scott Stewart of Riverside was arrested Monday after the alleged assault on Chicago Avenue near Ballew Way in Valle Vista.

Along with the assault count, Stewart is charged with felony evading, driving on a suspended license and probation violations. He was being held on $100,000 bail at the Smith Correctional Facility in Banning and is slated to make his initial court appearance Thursday afternoon at the Southwest Justice Center in Murrieta.

According to the CHP, about 5:10 p.m. Monday, the patrolman, whose identity was not disclosed, spotted Stewart in a sedan on Chicago and pulled him over for an alleged registration violation.

CHP Officer Matt Napier said that as the officer approached the vehicle, Stewart allegedly threw it into gear, hitting the patrolman and knocking him to the ground.

The officer immediately alerted dispatchers, and surrounding law enforcement agencies were provided a description of the vehicle and where it was last seen, prompting an immediate search, according to Napier.

He said that within a few minutes, a Riverside County sheriff’s deputy patrolling Palm Avenue near Fairview Drive in Hemet saw the vehicle and signaled him to stop.

Napier alleged that Stewart refused to yield, culminating in a chase that ended moments later at Florida Avenue and Mayflower Street in Hemet, where Stewart surrendered without further incident.

The officer was treated for minor injuries at Riverside University Medical Center in Moreno Valley and sent home.

Stewart was not injured.

According to court documents, he has prior convictions for driving under the influence resulting in injuries, gun assault and reckless discharge of a firearm.