Pedestrian hit and killed by driver in Palm Desert 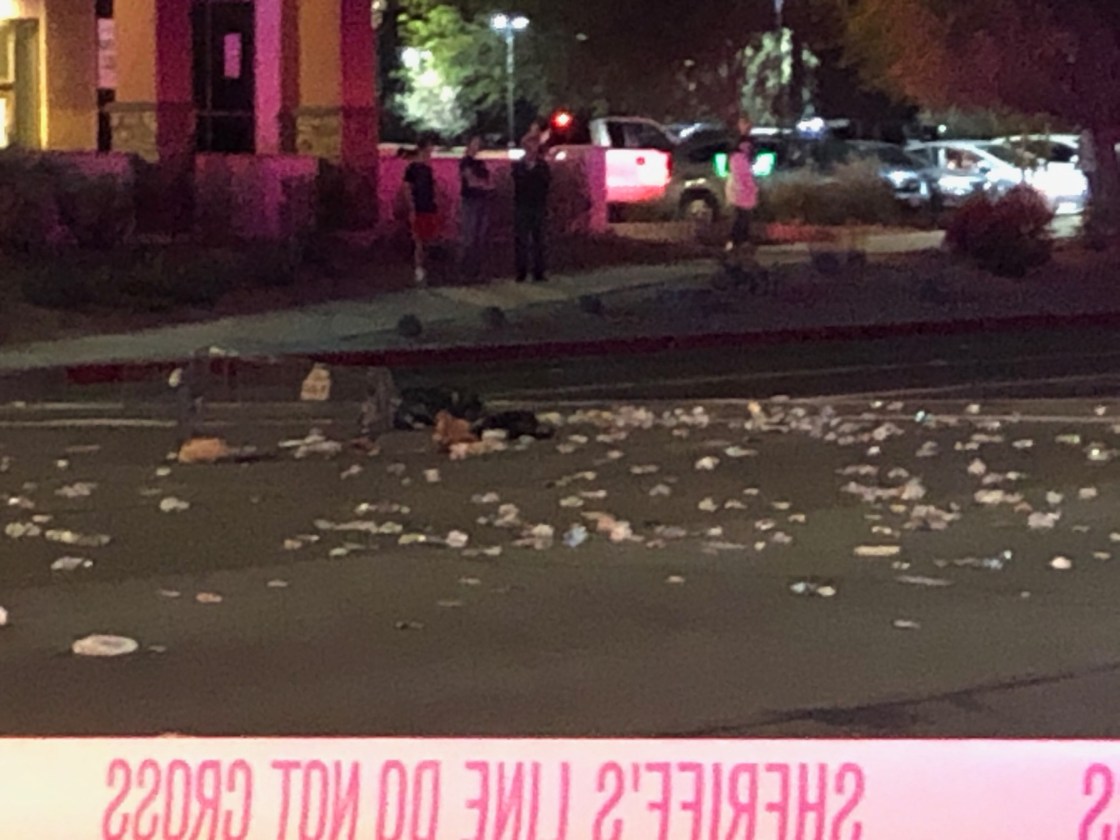 A person is dead after being struck and killed by a driver on Dinah Shore near the Monterey Marketplace shopping center.

It happened just before 6 p.m. Thursday. According to Riverside County Sheriff’s Department, the pedestrian was pronounced dead at the scene. It appears the pedestrian had a shopping cart. Debris littered the roadway.

Details on the driver or the pedestrian have not been released, but our reporter on scene tells us the vehicle involved was an older model SUV.

The crash happened at the border of Palm Desert and Rancho Mirage by the Krispy Kreme.

Deputies say Dinah Shore will be shut down from George Montgomery to Key Largo Ave. Expect delays as investigators are on scene.

The preliminary investigation indicates the pedestrian was in the crosswalk but crossing against a “don’t walk” sign when he was struck by the vehicle. Authorities said that alcohol was not a factor in the crash.