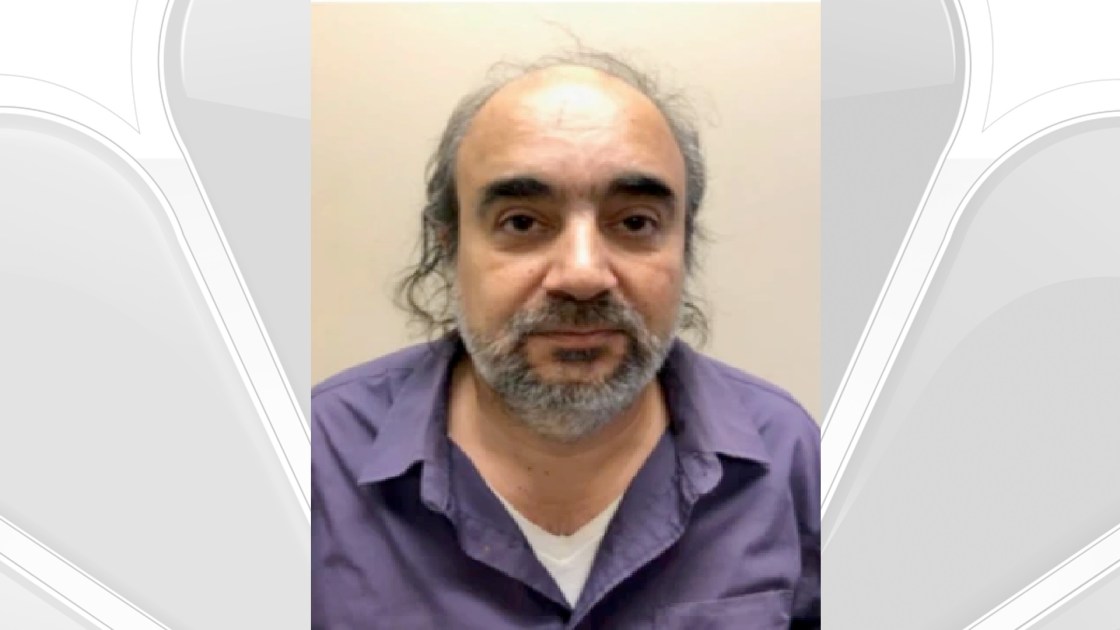 Man Accused of Killing Acquaintance outside Hemet Business Due in Court

A man accused of fatally stabbing a 63-year-old acquaintance outside a Hemet business nearly two months ago was slated to make his initial court appearance Friday.

Hyder Mahdi Jaffer, 51, is charged with murder and a sentence- enhancing allegation of using a deadly weapon in the commission of a felony. He was booked into the Byrd Detention Center in Murrieta Tuesday morning after Hemet police arrested him on a murder warrant stemming from an investigation that began immediately after the Dec. 30 slaying of Inder Jit.

Jaffer is being held on $1 million bail and is scheduled to be arraigned before Riverside County Superior Court Judge Timothy Hollenhorst at the Banning Justice Center.

According to Hemet police Lt. Jeff Davis, on the evening of Dec. 30, there was an unspecified confrontation between Jaffer and Jit as the latter sat in his vehicle in front of a business in the 1300 block of East Oakland Avenue, near San Jacinto Avenue.

The disagreement culminated in Jaffer stabbing the victim in the chest, investigators allege. Jit was discovered by passersby, who called 911.

Davis said patrol officers and paramedics arrived within a few minutes, but the victim was pronounced dead at the scene.

Jaffer was immediately identified as a person of interest, and detectives spoke to him soon after the stabbing. Davis said the investigative team ultimately gathered sufficient evidence to submit a request for charges to the District Attorney’s Office, and a criminal complaint was filed Feb. 18.

Jaffer was arrested without incident on Oakland Avenue. He has no documented prior felony convictions in Riverside County.