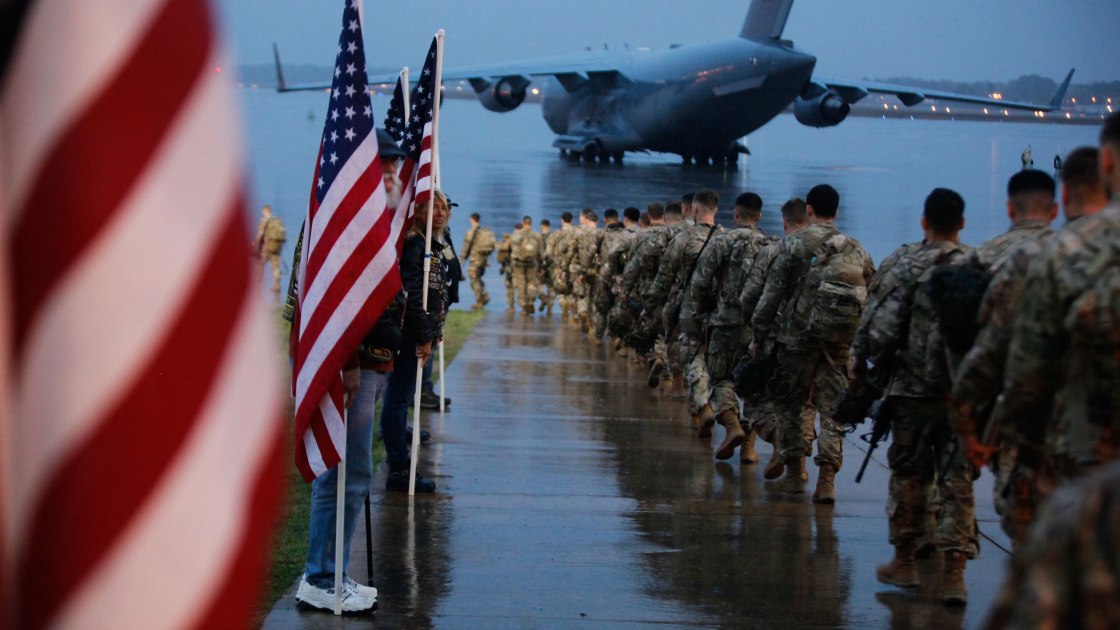 US cancels major military exercise with Israel due to coronavirus

(CNN) — The US has canceled a joint military exercise with Israel due to the coronavirus, a US defense official told CNN Monday.

The exercise, known as “Eagle Genesis” was to involve Army paratroops from the 173rd Airborne Brigade stationed in Vicenza, Italy.

“In close coordination with the Israeli government and out of an abundance of caution in the face of the evolving situation with COVID-19, the decision has been made to cancel the exercise. We value our strong partnership with Israel and look forward to continuing training together in the future,” the official said.

There have been 1,600 coronavirus cases in Italy.

Commanders had already restricted access to public areas such as churches, gyms and childcare centers at US army installations in Vicenza and ordered extra Meals Ready to Eat in case they have to quarantine.

As of Monday, the virus had spread to 70 countries and regions, jumping from 50 on Friday. It has infected more than 89,000 around the world, killed more than 3,000 and is already having an impact on the military in Asia, Europe and the Middle East.

Last week the Pentagon cancelled a key joint military training exercise in South Korea and is sending about 70 medical and lab personnel, doctors and nurses to support US forces there and to help test military, dependents and contractor personnel for the coronavirus once test kits arrive from the CDC. They will also to provide clinical care and laboratory support.

In the Middle East, United States Central Command, which overseas operations and bases there, has cancelled all liberty and leave.

Navy ships that have stopped at Pacific ports have been ordered to self-quarantine and stay at sea for two weeks to allow time to observe whether any sailors have picked up the virus.

The head of US European Command, Air Force Gen. Tod Wolters, told the Senate Tuesday that they are carefully monitoring the infection’s impact and anticipate an increase of coronavirus cases in Germany that could lead to restricted troop movement. The lockdowns in Vicenza could be extended as well, he said.

In addition, the virus could affect the Pentagon’s decision to proceed with a lengthy upcoming exercise, involving as many as 20,000 troops training against a Russian threat.

Steps by host countries in the Middle East are also affecting US troops. The resupply of US forces in Iraq is now being done by air because crossings at the land border between Iraq and Kuwait has been heavily restricted.

And more than 60 US personnel who traveled to Israel for an exercise to train against regional threats such as Iran began returning to their bases in Europe on Friday at the request of the Israeli government, although none of them were reported to be ill.