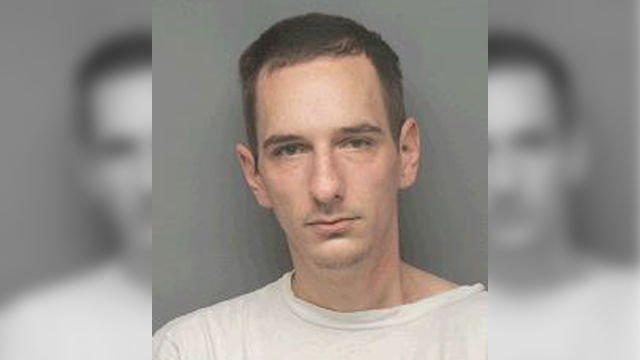 (KMOV) — A St. Louis man was arrested after allegedly threatening to kill church members at a University City church.

Mathew Schmidt, 29, of Chesterfield, was charged Saturday with making a terrorist threat.

Police said Schmidt sent text messages to members of the One Family Church saying he was going to kill people who “look down” on him.

The 29-year-old wrote, “I’m killing everybody tomorrow.. I’m going to the church and going to payback all those [expletive] that have look down on me all these years.”

He reportedly added that he wanted to hurt himself and then hurt others.

Local police added extra patrol and surveillance inside and surrounding the church, which is located in the 6300 block of Delmar.

Schmidt was arrested two blocks away from the church after allegedly sending the texts. He was unarmed at the time.

Anyone with additional information regarding the case is asked to call the University City Police Department at 314-725-2211, ext. 8010.

No additional information has been released at this time.