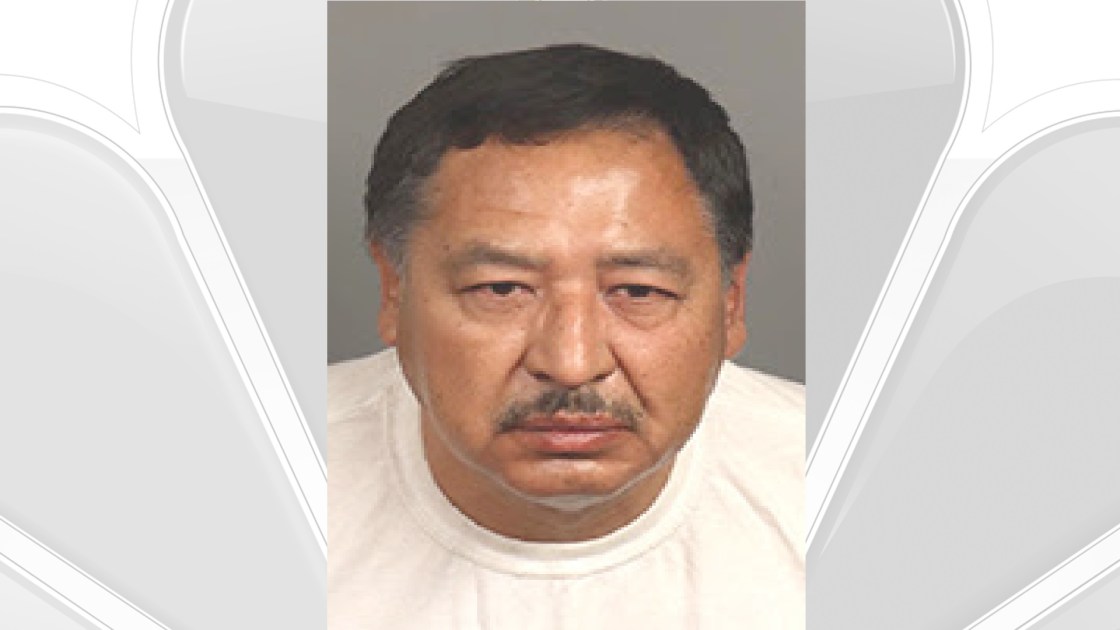 A school bus driver for the Coachella Valley Unified School District pleaded not guilty Tuesday to molesting three girls while on the job a decade ago.

Jose Luis Moncada, 64, of Desert Hot Springs, is charged with eight counts of committing lewd acts with a child under 14 years old, along with sentence-enhancing allegations of multiple victims. The alleged crimes occurred in 2010, according to authorities.

Riverside County Superior Court Judge John Ryan set bail at $1 million and scheduled a March 12 court date for a felony settlement conference at the Larson Justice Center in Indio, when bail will also be reassessed.

Moncada’s arrest stemmed from an investigation that began in October when a student complained to district officials about several alleged incidents that occurred in 2010, according to the Riverside County Sheriff’s Department.

It remains unclear if Moncada worked for the school district when the complaint was filed, or when he was arrested.

District Superintendent Maria Gandera acknowledged Friday in a written statement that a former student made the complaint to the district in October, but that the student did not identify the bus driver allegedly responsible.

“The district was unwaware of any allegations before October 2019,” according to the statement. “Upon receiving the report, the district immediately contacted Child Protective Services and law enforcement.”

Gandera did not respond to follow-up questions about Moncada’s current employment status with district.

According to sheriff’s officials, Moncada “inappropriately touched several students while conducting his duties as a school bus driver during the year 2010.”

Moncada’s arrest comes after another employee of the Coachella Valley Unified School District, 25-year-old Coachella resident Edward Noel Alvarado Valadez, was arrested in December on suspicion of engaging in an “inappropriate relationship” with a student.

According to sheriff’s officials, Valadez and a female student had an “inappropriate relationship” with a Coachella Valley High School student “through various social media apps.”

Valadez made bail following his arrest, and has not yet been charged by the Riverside County District Attorney’s Office.