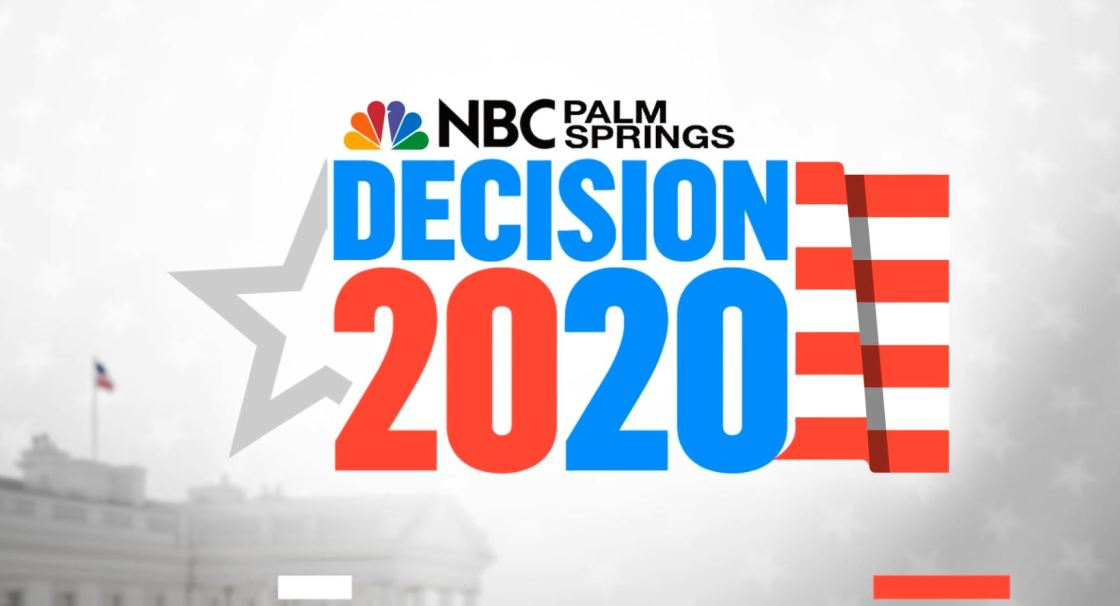 Polls are closed and early numbers are in meaning there’s a pretty good idea of who is heading to the general election. NBC Palm Springs spoke with all of the candidates moving likely forward.

Incumbent Congressman Raul Ruiz released a statement saying in part, “I’m honored to be winning support from such a large majority of voters in the district, including Democrats, Republicans and Independents.”

Ruiz will be joined by Republican Erin Cruz in the general election. Cruz posted on Facebook saying, “November here we come…. are you ready to win in the 36th Congressional District? I am.”

In the 28th district of the state senate seat, there was a crowded race but Melissa Malendez has the lead.

“I vote the way they ask me to vote so I feel pretty good,” Malendez said at the Republican watch party on Tuesday night.

Her competitor could be Joy Silver or Elizabeth Romero.

“I feel very good about the current outcome,” Romero said. “I know there are still some ballots to be counted but we feel very confident in the performance that we’ve had so far.”

In the 42nd assembly district, incumbent Chad Mayes dropped his party affiliation, making him an Independent.

“I think there were a lot of people who didn’t believe it was possible to win without a party label,” Mayes said. “Most of the political pundits that I talked to said, Chad, it’s just not possible and what we proved last night was that it is possible.”

It looks like he’ll be facing off against Republican Andrew Kotyuk.

“I came in late, we literally had three weeks to message and we got across enough to be where we’re at so I think this is ours to win,” Kotyuk said.

Last but not least, the 56th assembly district race. Eduardo Garcia’s large lead is only motivating him.

“Moving towards the election in November we are just building,” Garcia said. “Building on our legislative platform as well as our message to the voters.”

He’ll be joined by America Figueroa in the general election.

“For being the first time and not being a career politician or anything of the sorts, I feel pretty good,” Figueroa said.

The gap of time until November gives the California candidates a few months before it all starts up again.