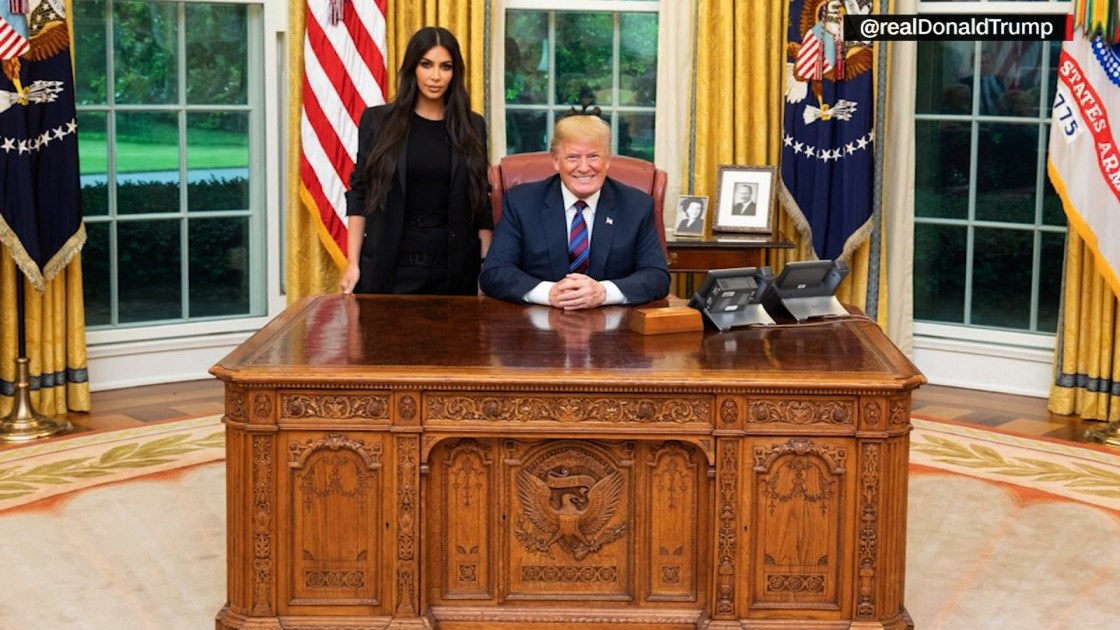 Kardashian West will be joined by Alice Marie Johnson, whose life sentence was commuted by Trump in 2018 on the heels of the reality TV star’s advocacy. Johnson then recommended Trump commute the sentences of three other women — Tynice Nichole Hall, Crystal Munoz and Judith Negron — who served alongside Johnson in prison. They are expected to meet Trump for the first time on Wednesday.

“Today Alice, Crystal, Judith, Tynice and I, along with the @cut_50 team will be at the White House bringing light to these women and discuss more change that our justice system desperately needs!” Kardashian West tweeted Wednesday morning ahead of her meeting with Trump.

But the visit also highlights the highly irregular process that has led to the majority of Trump’s acts of clemency — commutations and pardons secured only by virtue of star power and personal connections with the President.

Rather than bolstering or merely relying on the Justice Department’s office of the pardon attorney, Trump has all but abandoned it — instead relying on recommendations of friends, acquaintances and celebrities.

The visit also comes as Trump’s campaign has increasingly sought to capitalize politically on his criminal justice reform efforts, increasing outreach to black voters and running a moving Super Bowl advertisement that highlighted Trump’s decision to free Johnson from prison.