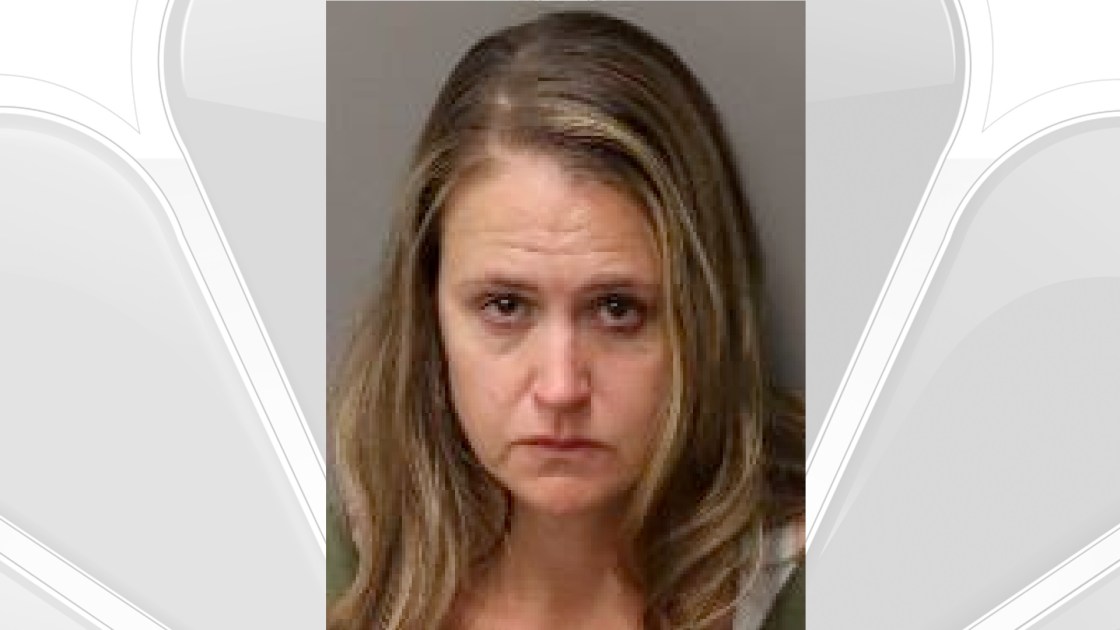 A Moreno Valley Unified School District teacher suspected of sending inappropriate messages to a middle school student was out of custody Thursday after posting a $5,000 bond.

Emily Autumn Wentworth, 39, was arrested Tuesday on suspicion of sending sexually explicit material to a minor, a misdemeanor. Wentworth posted bail Wednesday and was freed from the Robert Presley Jail in Riverside.

According to the Riverside County Sheriff’s Department, deputies were alerted Monday to alleged inappropriate communications to the Palm Middle School student, whose identity was not disclosed.

After an investigation that included a search of the contents of her digital devices, Wentworth was taken into custody, sheriff’s Sgt. Ed Baeza said.

Baeza declined to specify what the teacher allegedly sent.

According to the school district, Wentworth has been employed since 2014 and is now on paid administrative leave, pending the outcome of the case.

Anyone with information was asked to call the sheriff’s Moreno Valley station at 951-776-1099.