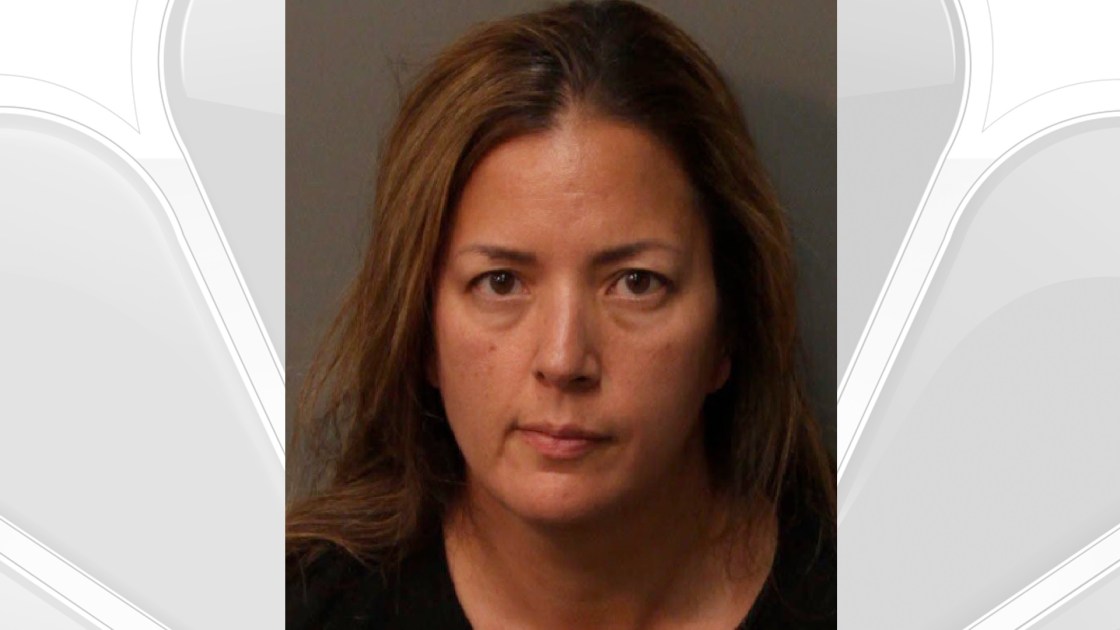 A 45-year-old woman who kept dozens of cats in inhumane conditions at her Moreno Valley home pleaded guilty Thursday to 17 counts of animal cruelty.

Kristen Gotangco admitted the felony charges during a status hearing at the Riverside Hall of Justice. The plea was directly to Riverside County Superior Court Judge Gail O’Rane, without input or objection from the District Attorney’s Office.

O’Rane scheduled a sentencing hearing for April 7. Gotangco is free on a $50,000 bond.

According to sheriff’s officials and Moreno Valley Animal Control, nearly 100 adult felines and kittens were discovered last July 1 in the defendant’s home in the 22000 block of La Jolla Circle, near TownGate Memorial Park.

Deputies were called to the location after a neighbor complained of an extremely foul odor that raised public health concerns. They accessed the property and found cats caged in filthy conditions, with some suffering from health complications as a result, investigators said.

Moreno Valley Animal Shelter Director Steve Fries told City News Service at the time that about 20 felines were either dead or in such dire shape that they had to be humanely euthanized. Other cats were too feral to be placed at the shelter and were instead diverted to a specialized animal care facility.

Two dogs were also seized from Gotangco’s property and sheltered.

Ultimately, 16 cats and kittens were rehabilitated and put up for adoption at the end of July.

There was no word on why the defendant was hoarding the animals. She has no documented prior felony or misdemeanor convictions in Riverside County.

The judge is expected to impose a term of probation and possibly jail time when Gotangco is sentenced.