Special Athlete Gets Awarded Most Improved in Five Cities 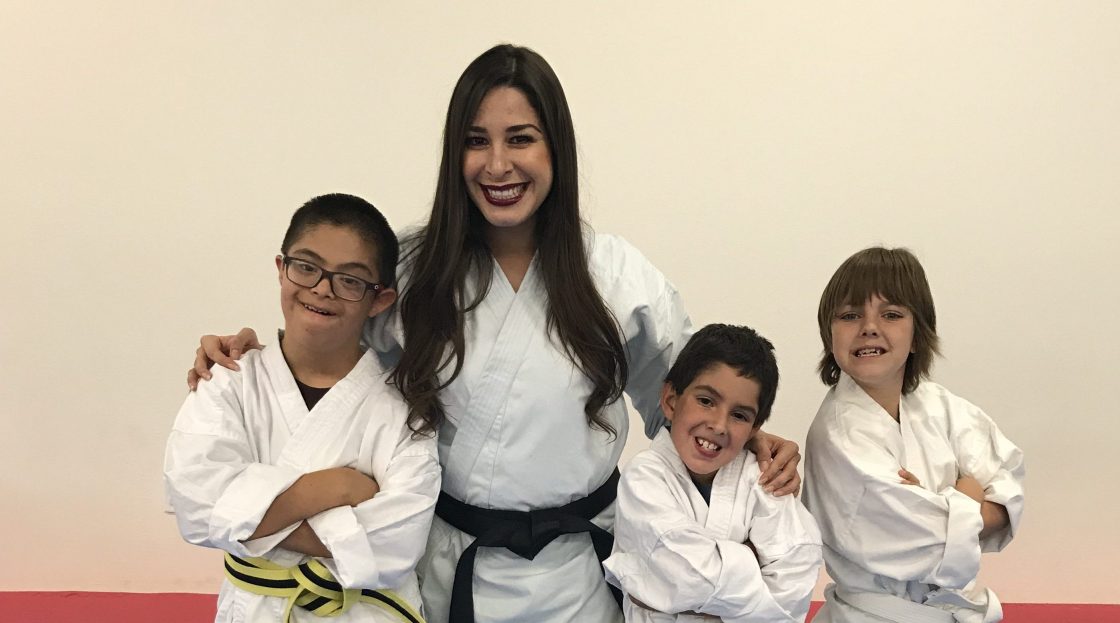 His parents couldn’t be prouder.

“He’s given us such great moments as simple as they could be for us it’s like the most precious thing,” says Diego’s father, Tarcicio Murga.

But it wasn’t always this way, you see, Diego has down syndrome and is non verbal, it took a while for him to build trust.

“For nine months Diego sat in a corner in front of the mirror and did not want to participate in the karate,” says his sensei, Tamara Canedo.

Thanks to a program called United Cerebral Palsy of the Inland Empire, that pairs children with disabilities with instructors like Canedo who are certified to teach these special athletes, Diego participates to the fullest

“It doesn’t matter your what society may call disability you have greater abilities that outshine any disability,” says Canedo.

He’s even counting in Japanese.

“It’s incredible because behind the art of karate we do a keai which is a yelling form and my students have found their voices behind it,” says Canedo.

Diego is now a class leader inspiring others to participate in class and in life.

“He’s just a blessing to everybody around,” says Canedo.

“He’s one of those souls that is just a big angel floating around us without wings,” says Diego’s father.