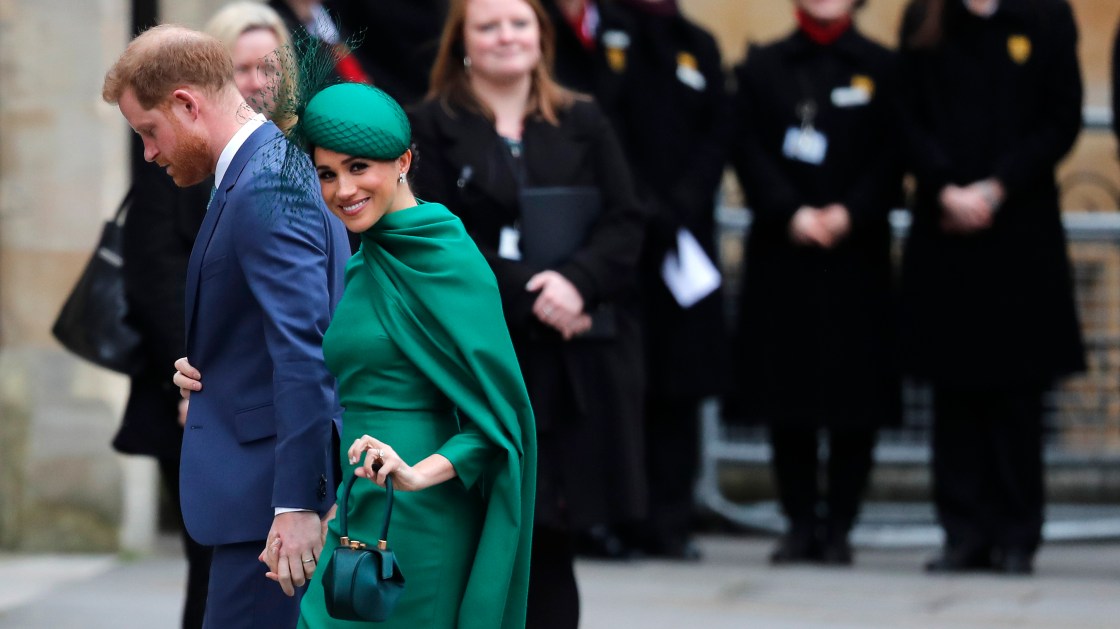 (CNN) — Britain’s Prince Harry and Meghan, Duchess of Sussex have marked their final engagement as senior members of the royal family by attending the annual Commonwealth Service at Westminster Abbey.

The duke and duchess joined Harry’s grandmother, the Queen, as well as Prince Charles and the Duchess of Cornwall, Prince William and the Duchess of Cambridge, and Prince Edward and the Countess of Wessex on Monday afternoon for the annual event held at the church in central London.

The engagement also marked the first time Meghan and the Queen have been seen together since the duchess and Prince Harry announced in January their decision to step back from royal life and become “financially independent.”

The 93-year-old monarch called a crisis meeting to iron out an exit deal after the pair shared their desire to “carve out a progressive new role within this institution” in an Instagram post.

Meghan and Harry, who will officially bow out as senior royals on March 31, were not part of the Queen’s procession through Westminster Abbey. William and Kate also skipped the formal entrance.

According to the UK’s PA Media news agency, Harry and Meghan smiled, and Meghan waved at William and Kate as they arrived at the ancient abbey.

For the occasion, Meghan wore an emerald-green Emilia Wickstead dress featuring an elegant cape, with a matching fascinator by Scottish milliner William Chambers.

Harry, who is sixth in line to the British throne, and Meghan have carried out two joint engagements since returning to the UK last week.

On Thursday they celebrated the achievements of those injured in service at the Endeavour Fund Awards. On Saturday, they attended a concert at London’s Royal Albert Hall to raise money for the Royal Marines Charity and CLIC Sargent, a children’s cancer charity.

The couple will begin a 12-month transition period from March 31, as they work on establishing their non-profit organization. The organization will focus on the duke and duchess’ current causes, including the Commonwealth, community, youth empowerment and mental health.

“The Duke’s priorities remain supporting the welfare of servicemen and women, conservation, sport for social development, HIV and Travalyst which works to mobilize the tourism and travel industry for social good,” a spokesperson said in a statement last month.

“For the Duchess, her focus remains women’s empowerment, gender equality, and education.”