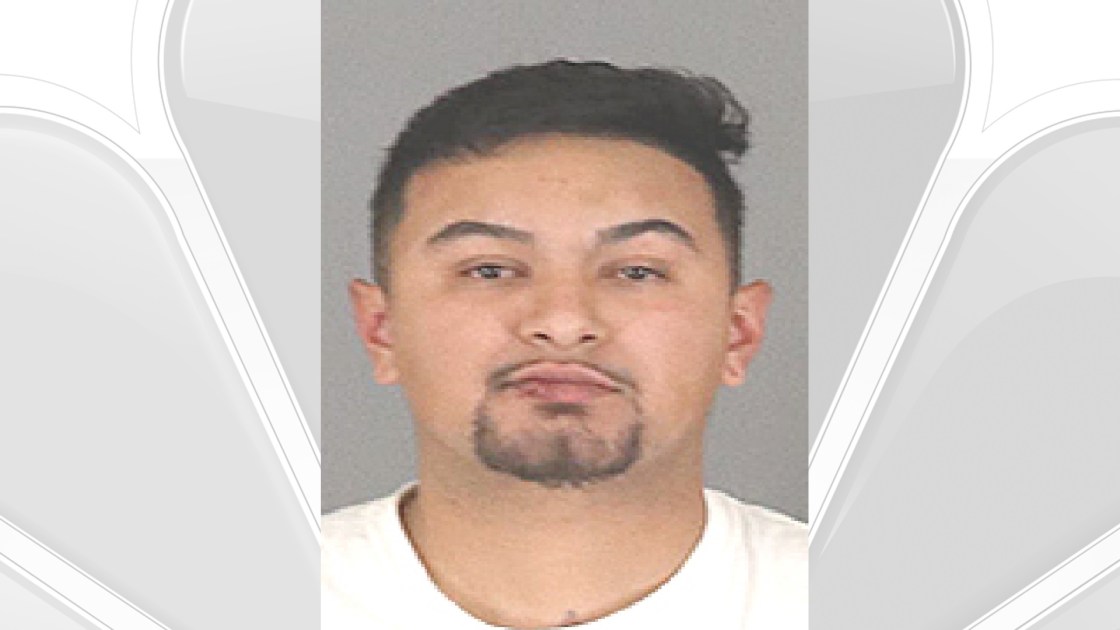 A 26-year-old man accused of beating and trying to kill his girlfriend on a Perris street pleaded not guilty Wednesday to attempted murder and other charges.

Edward Allonzo Sayas was arrested last month after the alleged attack in the 1500 block of Wilson Avenue, near Nuevo Road.

Along with the attempted murder count, Sayas is charged with inflicting corporal injury on a domestic partner and felony vandalism.

He was arraigned before Riverside County Superior Court Judge Jacqueline Jackson, who scheduled a felony settlement conference for April 8 at the Riverside Hall of Justice.

The defendant is being held in lieu of $1 million bail at the Byrd Detention Center in Murrieta.

According to sheriff’s Sgt. Sheree Anthony, about 4:50 a.m. on Feb. 23, Sayas allegedly began beating the victim, whose identity was not released, in open view of passers-by, inflicting moderate injuries until a witness rushed to the young woman’s aid.

Anthony alleged that the defendant fled as deputies were called, but he was located nearby minutes later. The sergeant said Sayas suffered minor injuries during both his alleged attack on the woman and while allegedly resisting deputies.  He was treated at a hospital before being booked into jail.

The victim was taken to Riverside Community Hospital for treatment and has since recovered.

Sayas has no documented prior felony convictions in Riverside County.