Source: Trump is concerned about coming into contact with people infected with coronavirus 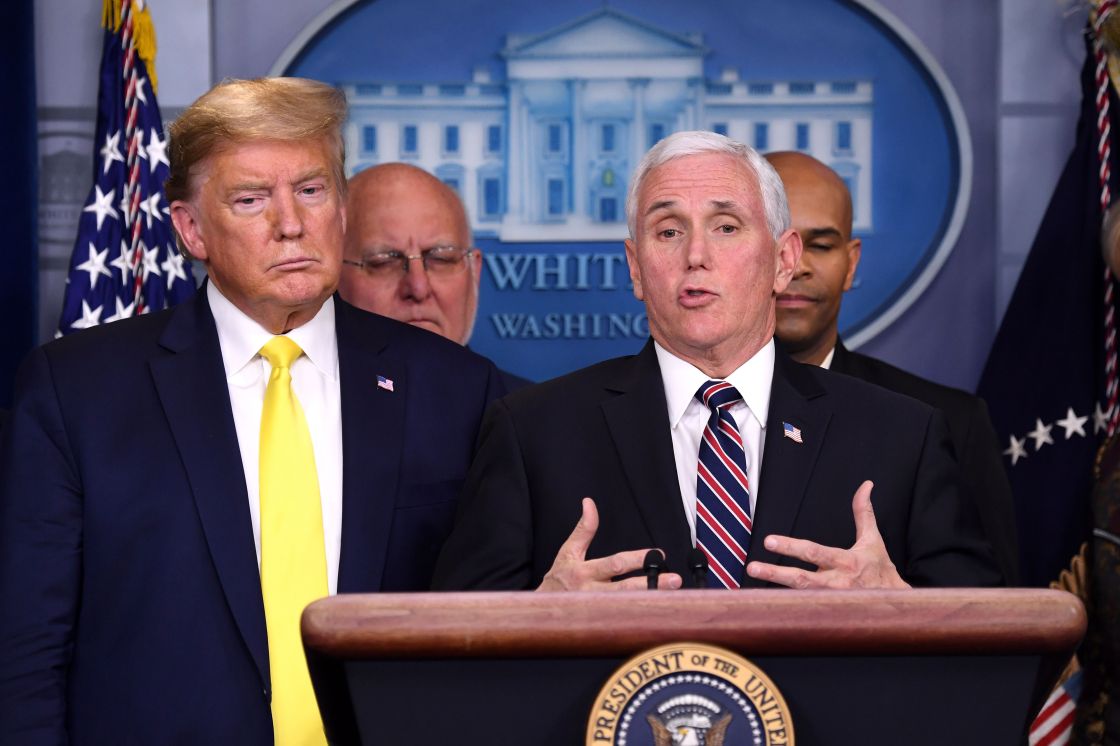 (CNN) — A source close to Donald Trump said the President is telling people close to him that he is indeed concerned about coming into contact with people who have contracted the coronavirus, including the Brazilian official who tested positive after coming face-to-face with Trump at Mar-a-Lago.

“He is very concerned about all the people he met who have it, including the Brazilian,” the source said.

Bolsonaro’s aide posted an image of himself standing with Trump and US Vice President Mike Pence at Mar-a-Lago over the weekend.

Wajngarten was accompanying Bolsonaro on a trip to the US, during which Trump and the Brazilian President dined together.

Earlier Thursday, the US President insisted he is not concerned about being exposed.

“We did nothing very unusual, we sat next to each other for a period of time,” he told reporters in the Oval Office, referring to Bolsonaro.

White House press secretary Stephanie Grisham in a statement issued later said: “Both the President and Vice President had almost no interactions with the individual who tested positive and do not require being tested at this time.”

She added: “The White House Medical Unit and the United States Secret Service has been working closely with various agencies to ensure every precaution is taken to keep the First & Second Families, and all White House staff healthy.”

The source did not know whether the President has been tested or not.

Meanwhile, other public officials who interacted with Wajngarten have decided to self-quarantine, including Republican Florida Sen. Rick Scott.

“On Monday, I met with the President in Miami, and while I do not believe I interacted with the infected person, that individual was in the same room as me,” Scott said in a statement.

“After consulting with the Senate’s attending physician and my personal doctor, I have been told that my risk is low, and I don’t need to take a test or quarantine. However, the health and safety of the American people is my focus and I have made the decision to self-quarantine in an abundance of caution,” Scott added.

The South Carolina senator’s office released a statement on Thursday saying: “Sen. Graham was at Mar-a-Lago last weekend. He has no recollection of direct contact with the President of Brazil, who is awaiting results of a coronavirus test, or his spokesman who tested positive.”

But, “in an abundance of caution and upon the advice of his doctor, Sen. Graham has decided to self-quarantine awaiting the results of a coronavirus test.”

The statement described the move as a “a precautionary measure” and said that Graham will “continue to work from home.”