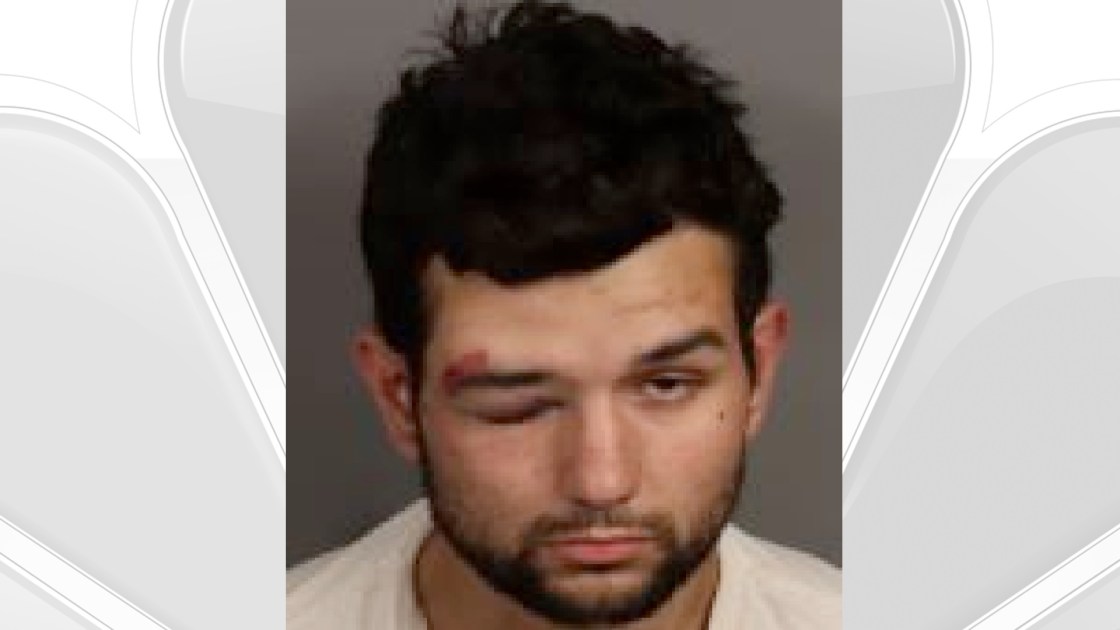 A probationer was in custody Tuesday, accused of stealing a golf cart from a local business.

Deputies responded to a commercial burglary call on March 2 in the 74000 block of Village Center Drive in Indian Wells, according to the Riverside County Sheriff’s Department.

Investigators identified Palm Desert resident Zachary Roberts, 26, as a suspect in the crime, along with another commercial burglary on Saturday in the 72000 block of Highway 111 Palm Desert.

Roberts was arrested Monday, and was found to be in possession of a stolen golf cart, according to sheriff’s officials, who said that “he was under the influence and had fallen out of the stolen golf cart.”

It was not immediately clear which alleged burglary involved the golf cart.

Following his arrest, Roberts was taken to a local hospital and later booked at the Indio jail on suspicion of committing two commercial burglaries and violating his probation, where he remains in lieu of $50,000 bail.

He is scheduled to be arraigned Thursday at the Larson Justice Center in Indio.