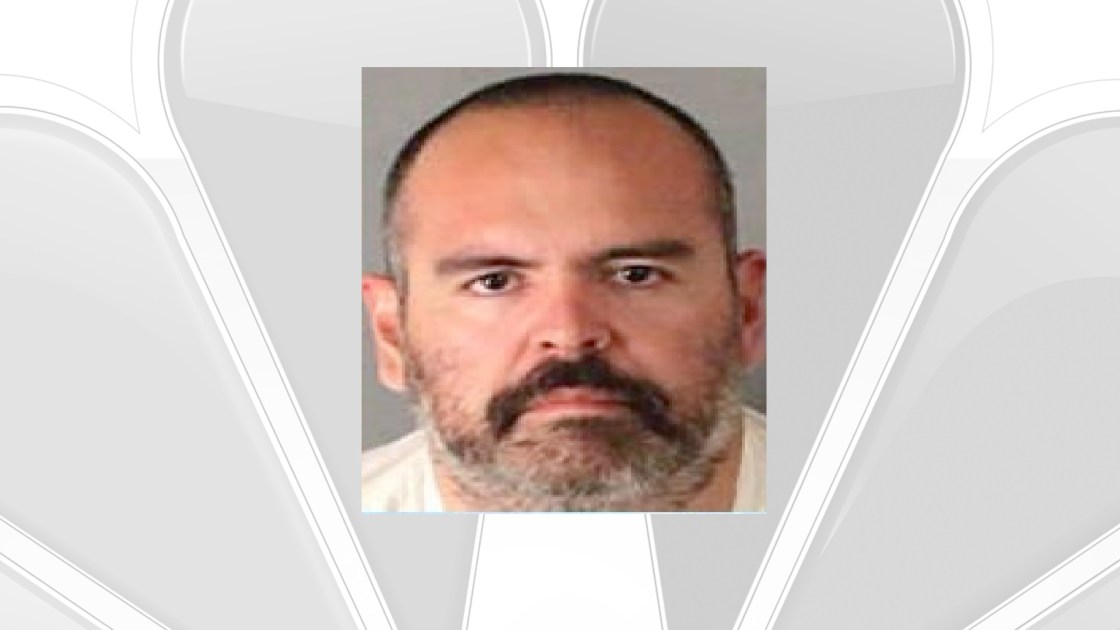 A man who stabbed his 31-year-old ex-girlfriend repeatedly outside her Coachella home after she broke up with him was convicted Tuesday of first-degree murder.

An Indio jury deliberated for about 90 minutes before finding 41-year- old Carlos Antonio Mendoza of Coachella guilty of the murder charge for the 2016 killing of Cecilia Silva.

The jury also found true a special circumstances allegation of lying in wait.

Riverside County Superior Court Judge Otis Sterling set a sentencing date for May 29. Mendoza, who is being held without bond at the Indio jail, faces a possible life sentence without the possibility of parole. The district attorney previously opted not to pursue the death penalty.

According to sheriff’s investigator Daniel Moody, Silva was found lying face-down in a pool of her own blood stabbed more than 30 times next to her running car on March 20, 2016, in the driveway of her home in the 52700 block of Calle Empalme.

A friend of the victim told investigators that the two had been dating, but Silva said Mendoza was “suffocating her.”

After her death, Mendoza attempted to check himself into an Indio mental health clinic, “but was sent away because it was at capacity,” according to court documents.

A friend then took him to another facility for treatment.

Sheriff’s Investigator Sean Freeman testified during Mendoza’s preliminary hearing that Silva’s DNA was found on Mendoza’s clothes at the hospital, and that the defendant had admitted to the killing.

According to prosecutors, Mendoza told investigators that during the murder, it was as if he was “watching an animal” kill Silva, and that he was “powerless to stop it.”

Freeman testified that Mendoza said he waited for Silva to return home from work, then donned all-dark clothing, including a mask patterned after the comic book character “Bane,” and stabbed her with a “large Bowie knife.”

According to Freeman, the defendant admitted he threw the knife into a La Quinta canal, where it was later recovered by investigators.

Mendoza’s attorney previously called into question his client’s competency, prompting Judge Dean Benjamini to order him to undergo a mental evaluation by a psychologist to determine if Mendoza could assist in his own defense.