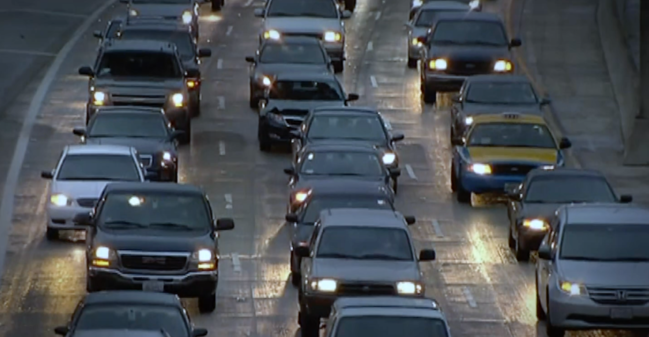 Multiple lanes on the Pomona (60) Freeway will be shut down Thursday evening in Jurupa Valley for the ongoing “60 Swarm,” according to Caltrans.

The closures will be lifted at 5 a.m. Friday, according to Caltrans. Work that had been planned earlier this week was suspended due to inclement weather.

The lane shutdowns have resulted in snarled traffic conditions, even in the middle of the night.

Altogether, the 60 Swarm covers a 20-mile stretch, from Chino to downtown Riverside.

The other part of the project is comprised of bridge replacements, costing $23 million, focusing on the Benson Avenue, Monte Vista Avenue and Pipeline Avenue overcrossings in Chino, which are all in the process of being razed and replaced with new spans. Alternating east- and westbound lane closures for the bridge work started in July.

Most of the overnight lane closures related to the bridge replacements are occurring between Ramona Avenue and Reservoir Street in Chino.