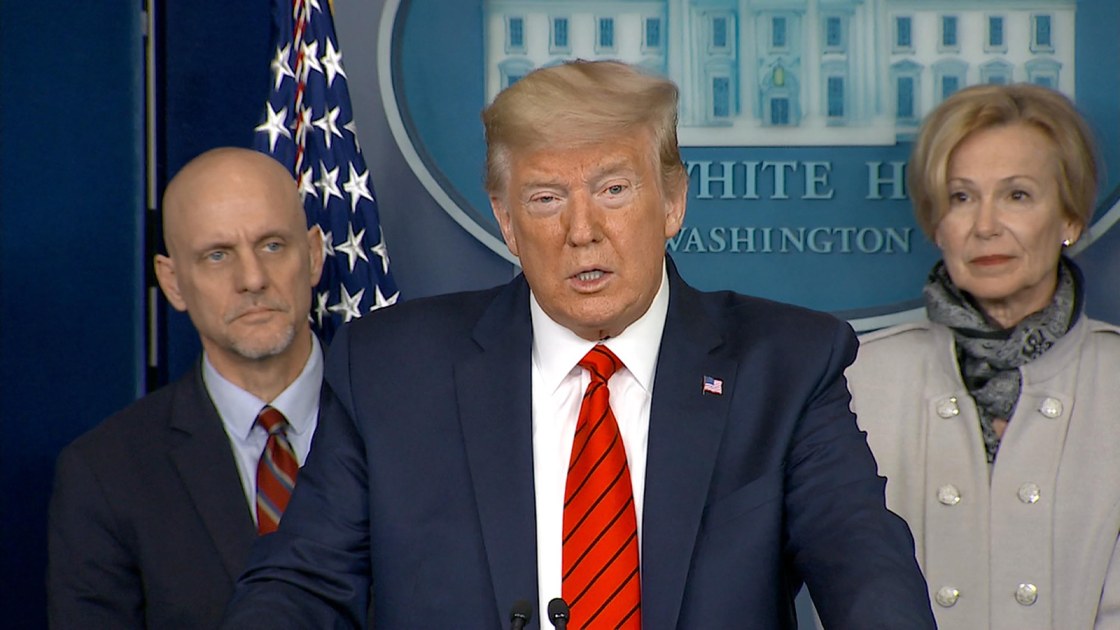 Trump announces American has been released from Lebanese prison

(CNN) — President Donald Trump announced at the beginning of Thursday’s coronavirus task force briefing that Lebanese-American Amer Fakhoury has been released from prison.

Fakhoury is on his way back to the US, Trump said, after being imprisoned in Lebanon since September of 2019. He is battling late-stage cancer.

“They worked with us and we are very proud of his family… and they are thrilled,” he said.

Trump added that the US is “working very hard with Syria” to free imprisoned journalist Austin Tice, adding that they have recently sent a letter to Syria on Tice.

“We’re doing the best we can, so Syria, please work with us. We would appreciate you letting him out,” he said.