Meghan McCain is pregnant and self-quarantining 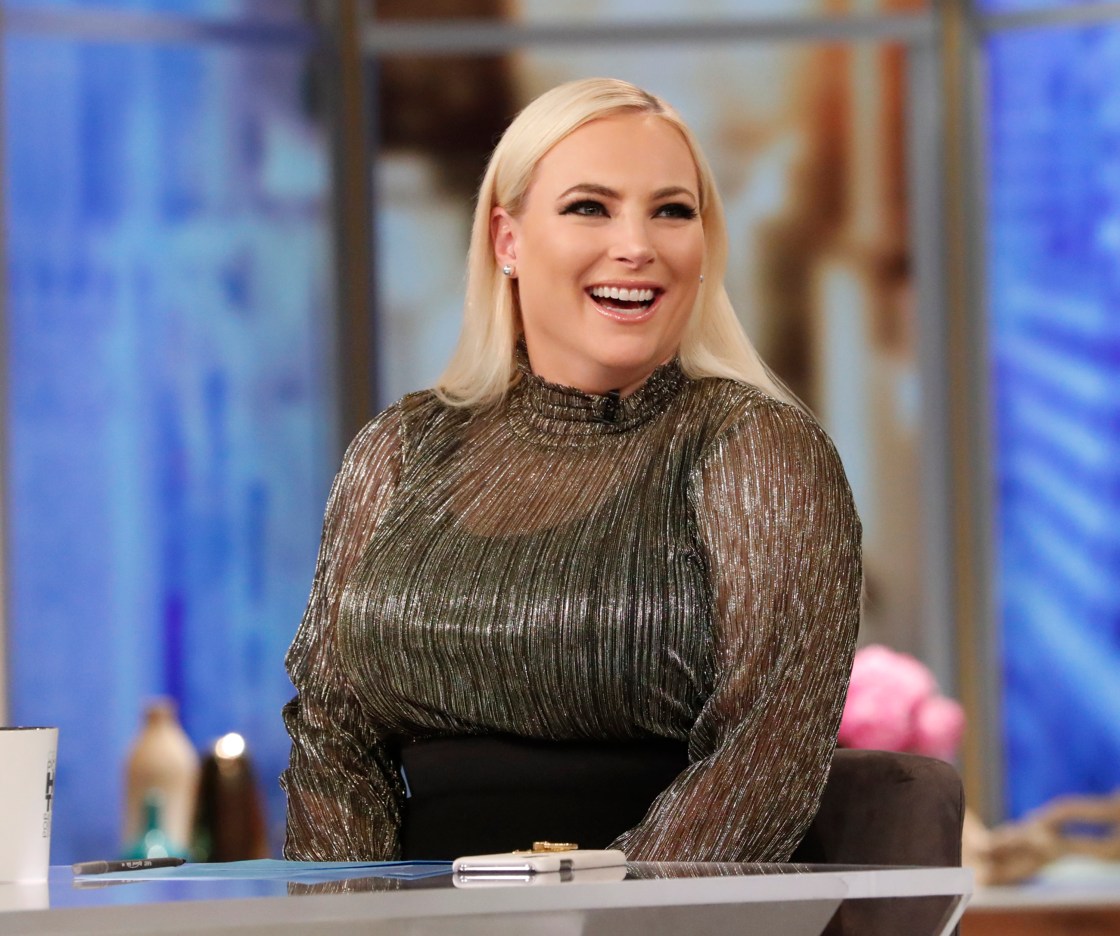 (CNN) — Meghan McCain will be offering her opinions from home for the foreseeable future.

“The View” co-host announced Sunday that she and her husband, Ben Domenech, are expecting their first child together and consequently she will be making her appearances on the ABC daytime talk show remotely due to the pandemic.

“My husband Ben and I have been blessed to find out I’m pregnant,” McCain said in her statement. “Although this isn’t how I expected to announce my pregnancy, both we and our families are excited to share the news with you all.”

McCain went on to say in her statement that she had “consulted with my doctors and they advised me that for the safety of our baby and myself, I should be extra vigilant about limiting the amount of people we come in contact with.”

“Starting immediately, I’ll be joining the millions of Americans who are self-isolating as a precaution to prevent the spread of Covid-19,” she said. As a result, I will be appearing on ‘The View’ from home via satellite.”

McCain said she was “indebted” to the producers and crew of “The View” and acknowledged “the heroes – the doctors, nurses, grocery and pharmacy workers, journalists, police officers, fireman and military – who are on the frontlines of this fight.”

“Please stay safe,” McCain said to end her statement. “Wash your hands and avoid public gatherings and I will continue to see you each morning on ‘The View.'”

McCain and Domenech have been married since 2017.

Last year she revealed that they had suffered a miscarriage, an experience she wrote about in an opinion piece for the New York Times.

“The View” is one of several daytime talk shows which has been filming without a studio audience during the pandemic.

“The View” moderator Whoopi Goldberg has also been working from home and Variety recently reported that fellow co-host Joy Behar would be taking some time off from the show due to coronavirus concerns.