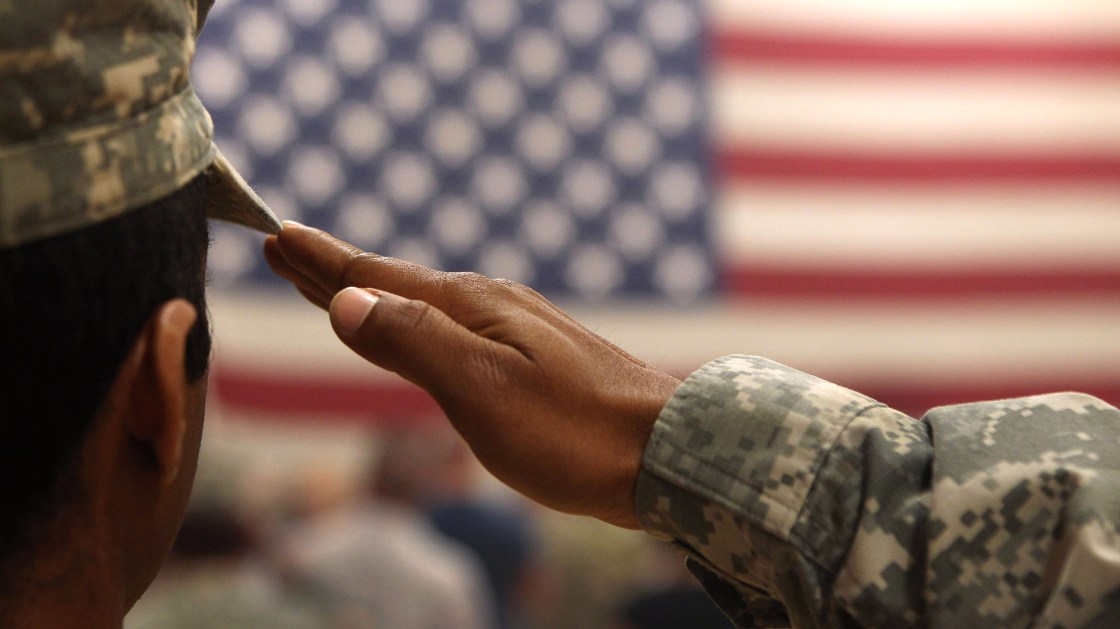 (CNN) — US Defense Secretary Mark Esper has signed an order freezing the movements of all US troops overseas for 60 days due to the coronavirus pandemic, according to three defense officials.

It means all US service members overseas or currently scheduled to deploy from the US will stay in their current locations for the next 60 days.

The decision means troops serving in places like Iraq or Afghanistan could find themselves having their deployments extended by two months.

It is unclear whether the prohibition on new deployments will hinder the ability of commanders to bolster their forces if they perceive a need.

The new order is just the latest step the Pentagon has taken to protect its troops and civilian personnel from the virus as the number of cases in the military continues to grow. On Wednesday, Esper raised the health protection status for all defense installations worldwide in response to the outbreak, limiting access and encouraging teleworking across the defense department.

The Pentagon said there are now 227 US service members who have tested positive for the virus in addition to 67 dependents, 81 Defense Department civilians and 40 defense contractors.

Earlier on Wednesday a top US military medical official said the Pentagon’s modeling shows the pandemic is likely going to “continue to grow” in the next three weeks, the farthest out he said they were able to model, despite President Donald Trump’s comments that he wanted the country “opened up” by Easter.

“We think the best way to limit that growth, or mitigate that growth, are to limit the measures that we’ve been talking about,” Joint Staff Surgeon Brig. Gen. Paul Friedrichs told reporters at the Pentagon on Wednesday. “I don’t think there’s a great deal of value in speculating on a particular day.”

Friedrichs further warned, “If we stop doing the right thing today, because we think something is going to happen in four weeks, we will make this worse. What we need to do is focus on what we individually and collectively can do today to mitigate this outbreak.”

“It’s a worrisome narrative when we try to say there’s some reason that we should question the guidance that’s being given out, or there’s some reason why we should pull apart a shared approach to this,” said Friedrichs. “I don’t think it matters what day things start to get better. What matters is what we’re doing right now to mitigate this outbreak.”

Senior Pentagon leadership had taken a similar stance on Tuesday.

“You’re looking at somewhere around 90 days based on some of the other countries. That may or may not apply to the United States,” said Gen. Mark Milley, the chairman of the Joint Chiefs of Staff, when asked how long the crisis could last during an online town hall. Milley and Esper took questions from service members during the event.

“If it does apply, you’re looking at probably late May, June, something in that range. Maybe could be as late as July.”

Milley was clear that “no one actually knows” when the crisis would be over, but that they were looking at “a variety of models.”