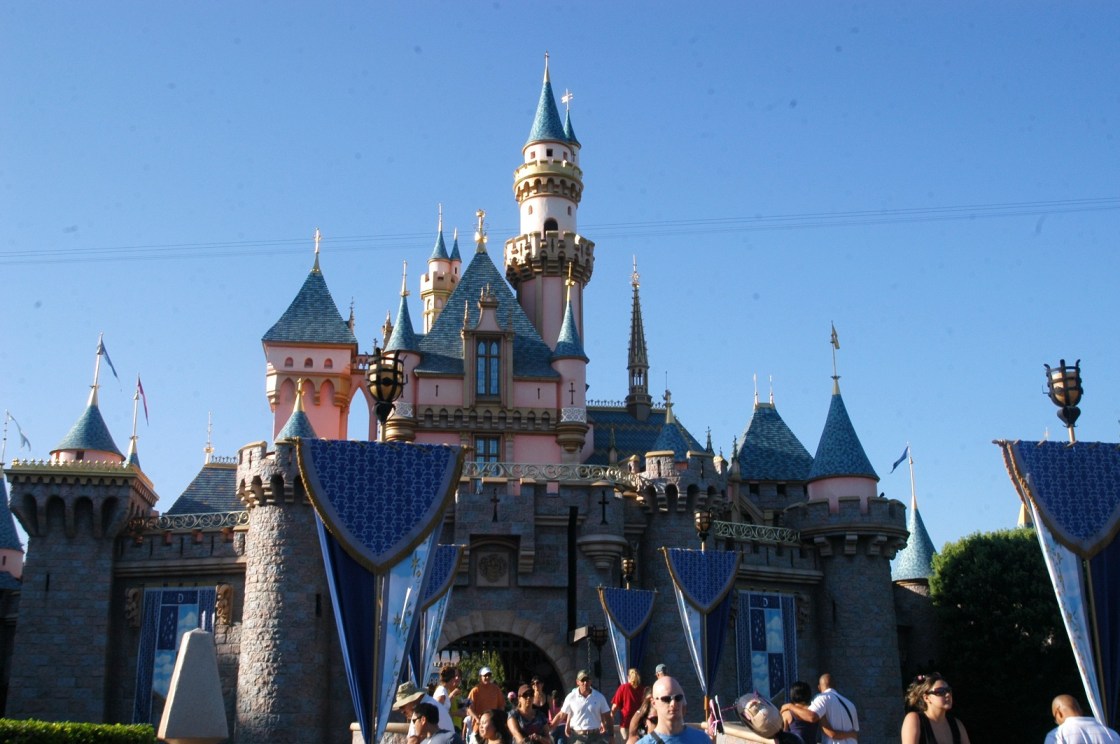 Disneyland officials Friday confirmed the theme park will be closed indefinitely during the coronavirus emergency.

The company released the following statement:

“While there is still much uncertainty with respect to the impacts of COVID-19, the safety and well-being of our guests and employees remain The Walt Disney Company’s top priority.

As a result of this unprecedented pandemic and in line with direction provided by health experts and government officials, Disneyland Resort and Walt Disney World Resort will remain closed until further notice.

Knott’s Berry Farm announced Saturday that it would remain closed until Mid-May or soon thereafter. On Tuesday, Universal Studios and its neighboring CityWalk extended its closure until at least April 19. And Six Flags Magic Mountain had planned to reevaluate its closure at the end of the month.

The Walt Disney Company has been paying its cast members since the closure of the parks, and in light of this ongoing and increasingly complex crisis, we have made the decision to extend paying hourly parks and resorts cast members through April 18.”

Mike Lyster, a spokesman for the city of Anaheim, said Disneyland responded to the first directive from state officials on March 11 when closing. At that time, there was a targeted reopening date of March 31, but on March 19, the governor issued a stay-at-home order that closes theme parks like Disneyland until further notice.

“So we continue to operate on that directive,” Lyster said, adding it applies to all of the other major venues in town such as the Honda Center, the Los Angeles Angels of Anaheim stadium, and the convention center.

Anaheim City Council members on Thursday approved a $50 million aid package for businesses, seniors and needy families in the city that have been affected by the pandemic, Lyster said.

About $7 million will fund tourism and promotion when things get back to normal, he said. Some of the aid will support hotels that have seen vacancies since Disneyland closed.

Tourism officials are working to reschedule conventions booked through May, Lyster said.