Home of golfer Davis Love III was destroyed by a fire 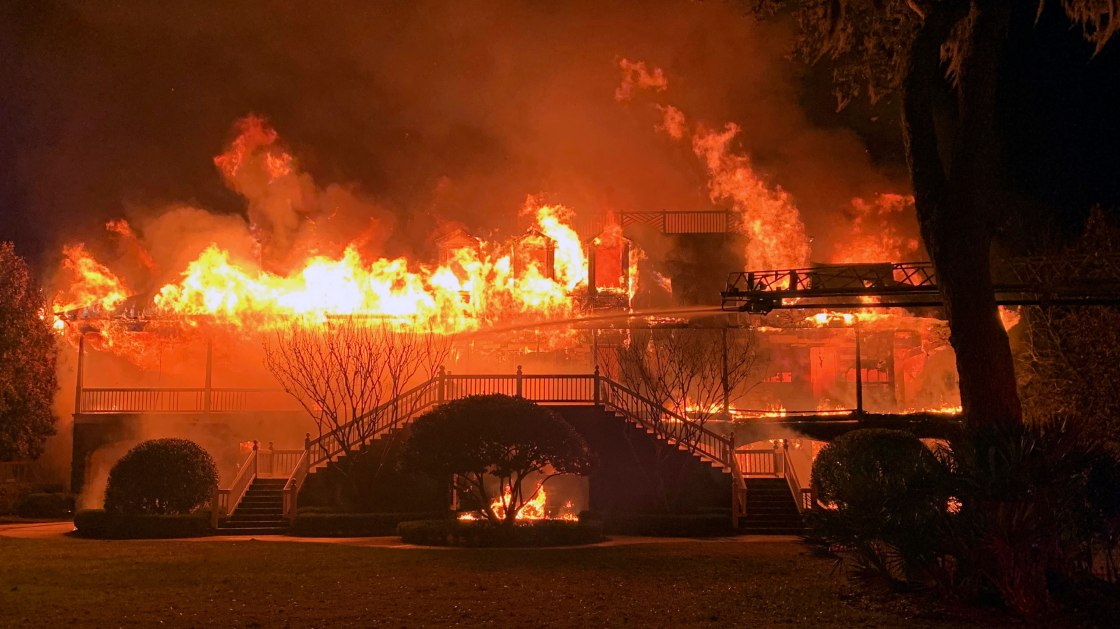 The house in St. Simons Island, Georgia, was “completely engulfed in flames” by the time firefighters arrived at the scene. No one was injured in the fire.

“While everyone in our family is saddened at the loss of our home that was filled with so much laughter and incredible memories, we’re very blessed that everyone is safe and unharmed,” Love said in a statement on Twitter.

“We’ve very thankful to the first responders who made a valiant effort to save our home, and we’re keeping things in perspective as people across our community and around the world are struggling with the current unprecedented health crisis.”

Love and his wife were at the house when the fire started and were able to escape safely, Glynn County Fire and Rescue chief Randy Jordan told CNN.

Sixteen firefighters, who arrived at the scene within minutes, were unable to control the blaze. Officials don’t yet know what caused the fire.

Love is a two time U.S. Ryder Cup captain and member of the World Golf Hall of Fame. 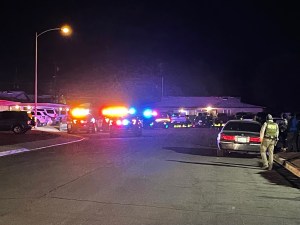 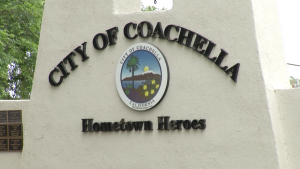 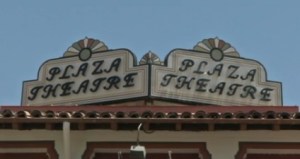 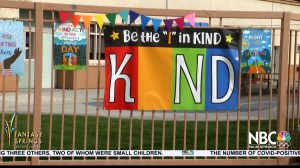 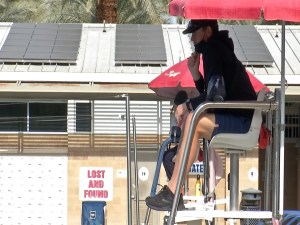