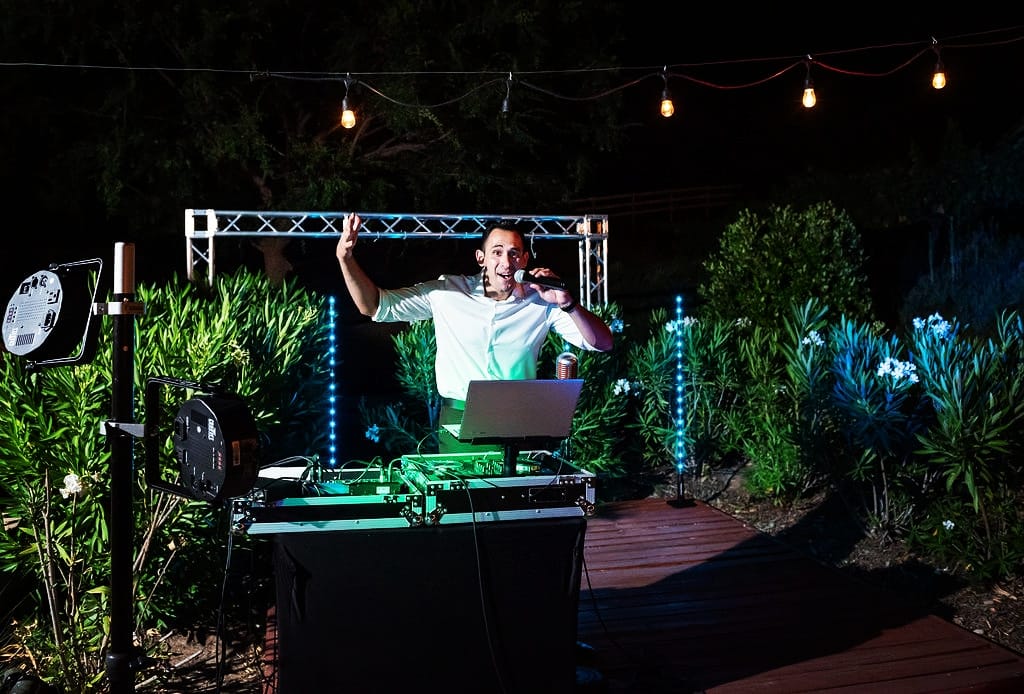 With a microphone and passion for music, Chris Lomelli is spreading joy throughout the Coachella Valley.

“A lof of people have been lonely, a lot of people are confined to their houses, it’s been tough for everyone and I’ve been fortunate enough to figure out this little idea to bring hope to people,” said Chris Lomeli, a singer from Palm Springs.

The entertainer has been performing locally for years, but recent venue closures have shut him down temporarily.

In the meantime, Chris decided to take his talents on the road, and performed for families throughout the Coachella Valley.

“It’s keeping me busy and keeping me sane as well, seeing the smiles on others peoples faces is actually helping me a lot as well,” said Lomeli.

People connect with him on social media.

“We ended up seeing this on Facebook and I said that’s it, that’s going to be my surprise to him,” said Francinni Abramowitz.

They then can share their address or location, and get ready for a free concert.

“It kind of breaks up everything and brings a little joy and excitement to peoples lives,” said Nancy Stradt.

Lomeli was also able to share sweet messages from those who requested his performance, and helped bring neighbors together.

“It lifted the spirits of everybody, look at everybody outside it kind of brings everybody together,” said Jim Stradt.

Then he packed up and moved on to the next house.

It may not seem like it’s much but the fact that they can smile for a minute or two it’s that much time they’re not thinking about anything else.” 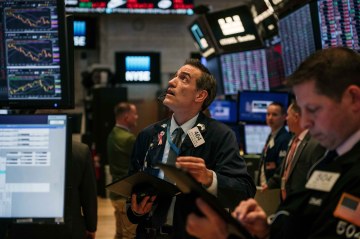