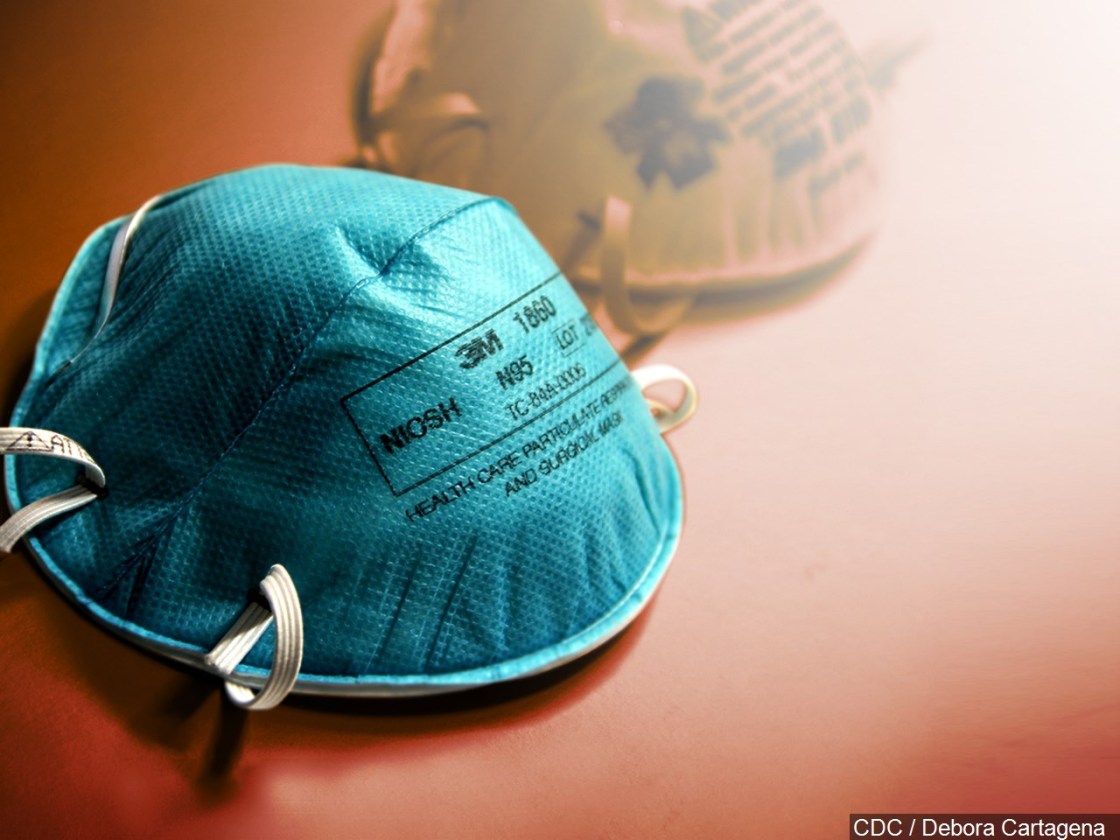 Trump said the recommendations, which came after a week of heated deliberations inside the White House, were voluntary and that he would not partake.

After weeks of insisting Americans should not wear face masks to prevent the spread of coronavirus — and even suggesting their use could increase the chance of infection — administration officials this week engaged in an internal debate over reversing course, according to people familiar with the matter.

Behind the scenes, officials were divided about the wisdom of advising Americans to cover their faces in public, which some fear could cause a lapse in the social distancing efforts that remain officials’ best hope of preventing further spread.

At stake was another turnabout for a White House that has sown confusion with its response to the coronavirus pandemic sweeping the nation. The debate over masks has come to encapsulate a federal effort marked by repeated reversals, conflicting recommendations, low stockpiles and competing internal interests that often lead to muddled messaging.

Senior officials at the CDC told the White House that stronger guidelines were necessary to prevent the virus from spreading between asymptomatic people, according to people familiar with the internal discussions. They were spurred by new information suggesting people without symptoms may account for a significant amount of transmission.

The CDC sent memos to the White House outlining their recommended guidance this week, people familiar with the documents said. They made clear that cloth face coverings — not medical-grade masks — were being recommended.

But after receiving them, some of Trump’s advisers cautioned a nationwide recommendation might have negative side effects and advocated something more limited in scope, potentially only in areas that are hardest hit.

The debate played out in meetings of the coronavirus task force in the White House Situation Room, where the issue first arose again early this week. Officials engaged in a “serious discussion” of the topic, according to a source close to the conversations.

“That is being discussed really very actively. We were discussing it actively today in the task force and I can assure you, it’s going to be on the agenda tomorrow,” Dr. Anthony Fauci said on CNN on Thursday evening. “Given the fact that we know that asymptomatic people are clearly transmitting infection, it just makes commonsense that it’s not a bad idea to do that.”

Underpinning the internal back-and-forth was the persistent shortage of medical grade masks for front-line hospital workers, which states and the federal government have scrambled to resolve through patchwork shipments and appeals to the private sector. Some White House officials feared a blanket recommendation for Americans to use face coverings might cause a rush on the badly needed medical masks, aggravating the already-grave situation for hospital workers and first responders.

While the CDC guidelines advocate something short of a medical mask, there was still a fear among some officials that any kind of guidance on face coverings could lead to Americans seeking out the type of masks still needed in hospitals.

And while Trump has publicly suggested using alternatives, the White House has not issued guidelines on which fabrics are best or how to properly tie loose cloth so that it covers the mouth and nose.