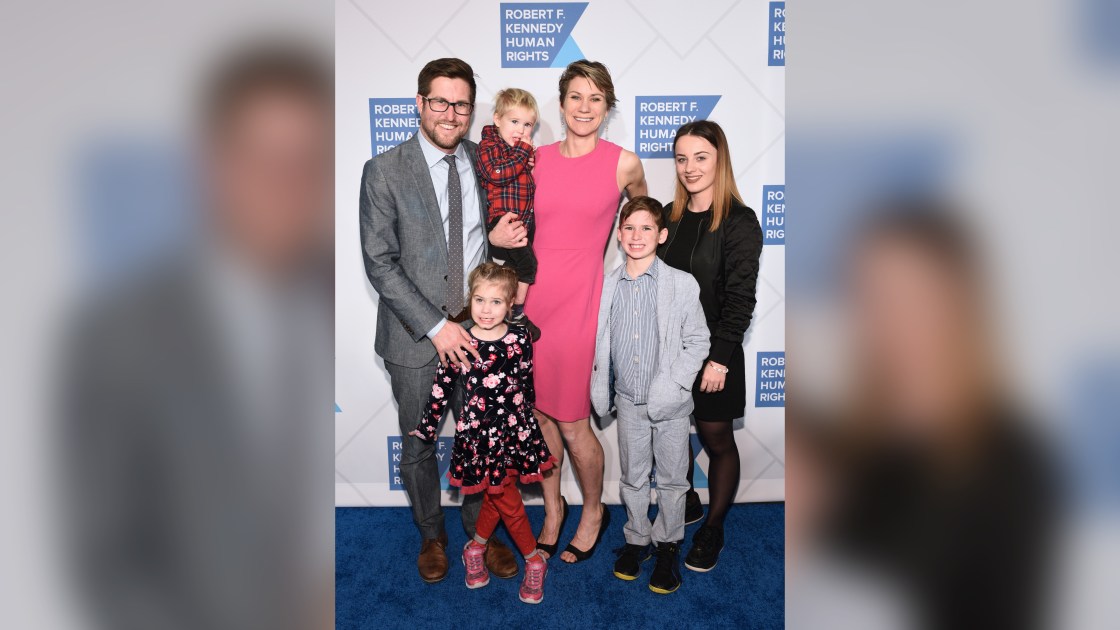 They discovered the boy’s body in 25 feet of water and 2.3 miles south of his grandmother’s residence in Shady Side, Maryland, the Maryland Natural Resources Police said. He was found about 2,000 feet from where authorities found the body of his mother, Maeve Kennedy Townsend McKean, 41, on Monday.

They were quarantining with family at her mother’s home on Chesapeake Bay. They were playing outside and one of them kicked a ball into the water, her husband, David McKean, said.

“They got into a canoe, intending simply to retrieve the ball, and somehow got pushed by wind or tide into the open bay,” he wrote on Facebook.

The canoe “appeared to be overtaken by the strong winds,” police said last week. The pair were also battling heavy seas, and the conditions were such “that the pair were unable to paddle back to shore.”

The overturned canoe was found about 7 p.m. that evening, police said.

McKean was the granddaughter of former US attorney general and US Sen. Robert F. Kennedy.

She was a public health and human rights lawyer and served as the executive director of the Georgetown University Global Health Initiative.