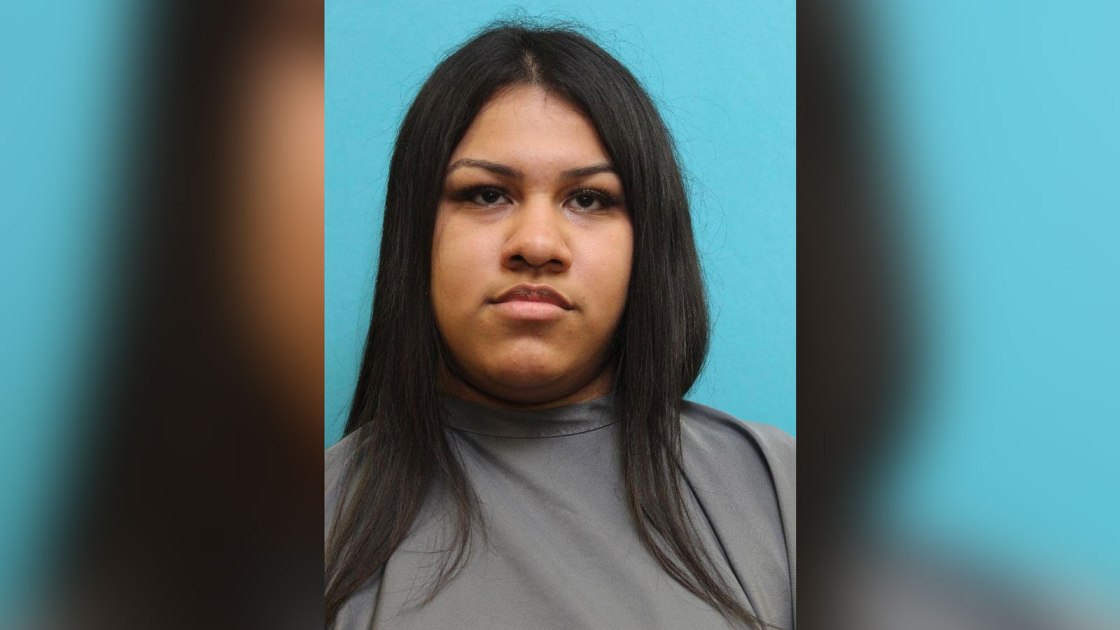 An 18-year-old Texas woman was arrested Tuesday after she claimed to be “willfully spreading” coronavirus in a series of Snapchat videos, Carrollton police said.

Lorraine Maradiaga later told police she had tested negative for the virus, according to a Carrollton Police press release. Carrollton is about 20 miles north of Dallas.

More than 399,800 people have tested positive for the virus in the US and at least 12,900 have died, according to Johns Hopkins University’s tally of cases in the country.

Maradiaga is now being charged with making a terroristic threat, a third-degree felony, and was transferred to Denton County Jail, police said.

“As a condition of her bond, Maradiaga is ordered to quarantine for 21 days upon date of release from custody as a precaution,” police said in a news release.