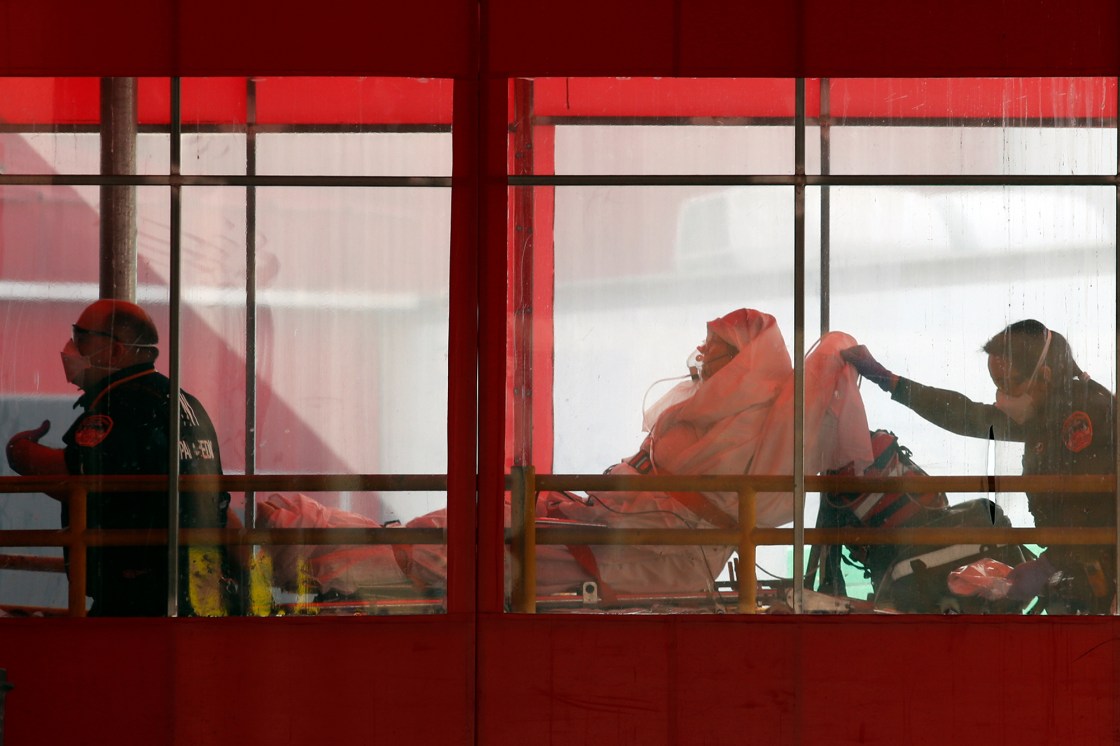 Even as the total number of deaths reported each day remains at its highest levels, the number of new novel coronavirus cases in the United States is trending down, according to a major university that tracks figures worldwide.

Johns Hopkins University changed the trending status for the United States to “down” on Tuesday night, because of changes in the five-day moving average of new cases. The data could change as more cases are reported.

A record 1,858 deaths were reported in just one day Tuesday, according to Johns Hopkins.

New York Gov. Andrew Cuomo told reporters Wednesday that there were 779 coronavirus-related deaths across the state Tuesday. It was the highest number of deaths reported in one day by New York officials.

Researchers say the peak has yet to come. The US will reach its highest daily number of deaths on or around Sunday, according to modeling by the Institute for Health Metrics and Evaluation at the University of Washington in Seattle.

The projections also suggest the US will reach its peak use of resources — such as hospital beds and ventilators — on or around Saturday.

But there’s a bit of good news: The modeling shows fewer people will die from coronavirus than previously predicted.

On Tuesday, the IHME estimated about 82,000 people will die from coronavirus disease by August. On Wednesday, that estimate was lowered to 60,415.

Still, that’s little consolation to the countless families grieving for loved ones who often die alone in hospitals.

And the actual number of deaths could be higher than we know.

Some deaths due to Covid-19 “may be misclassified as pneumonia deaths in the absence of positive test results,” the Centers for Disease Control and Prevention said.

The virus has claimed victims from virtually all demographics, including the young and healthy. But data shows black people are dying from Covid-19 at a disproportionately high rate.

While there have been signs that the number of cases in New York and some other hotspots are leveling off, officials are concerned about other cities.

On a conference call with House Democrats, Dr. Deborah Birx said the Philadelphia and District of Columbia areas are expected to be the new hot spots, according to a source on the call. She said that they also are carefully watching the Houston area, one of the most populous regions in the country. 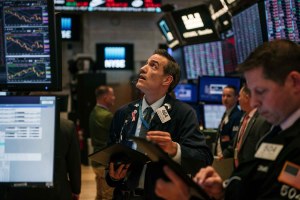