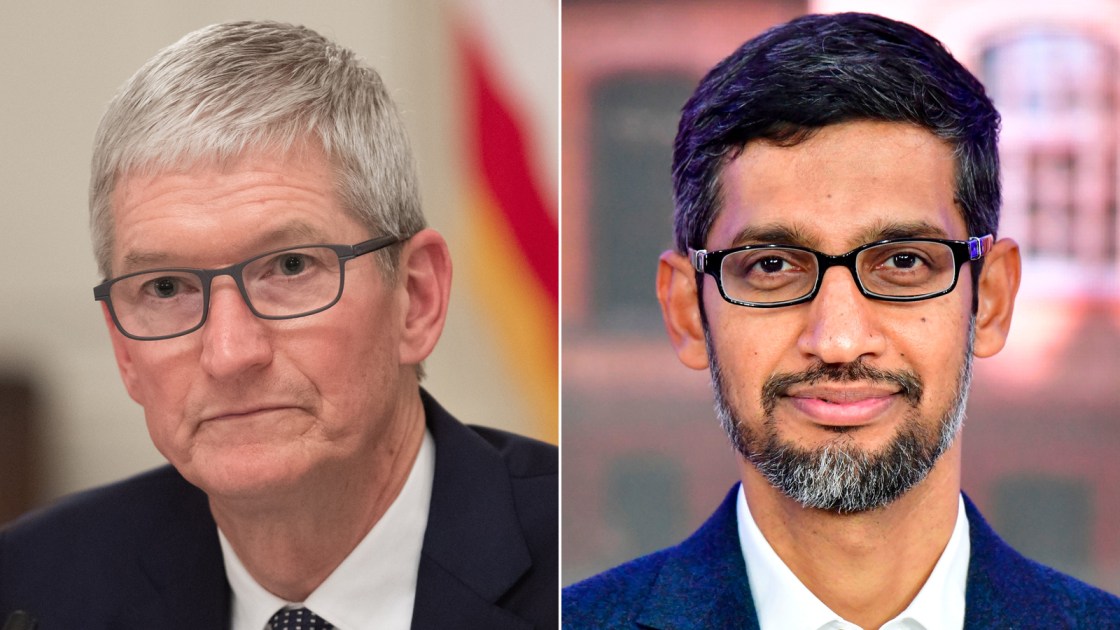 Apple and Google are Working Together to Help Track the Coronavirus

Apple and Google are partnering to help authorities track exposure to the coronavirus using Bluetooth technology.

The two Silicon Valley giants will work on a platform to enable contact tracing, a measure that identifies people who have been exposed to the virus and who they have been in contact with, the companies announced Friday.

The companies will first release interfaces built on existing public health apps in May that can work on iOS or Android systems, followed by a more comprehensive platform in the coming months to which users will be able to opt in.

A smartphone user that tests positive for the coronavirus can input their result into an app from a public health authority, which will feed into an anonymous “identifier beacon,” according to an explanation from Google. That identifier will then be anonymously exchanged with anyone the user comes into contact with who also has the service enabled.

Users then upload their identifier records to the cloud, following which they will receive a notification if they have been exposed to anyone who has tested positive for the virus.

Authorities around the world have identified contact tracing as one of the key solutions to stop the rapid spread of the coronavirus, with several governments around the world, including Israel, Thailand and Hong Kong, using technology to track exposure and enforce quarantines.

The US government has been looking to Silicon Valley for solutions, with Facebook and Google confirming last month they were looking into the use of cellphone location data to help track the spread of the virus. Some companies have also used location tracking technology to track spring breakers who flouted social distancing warnings in Florida. The state of North Dakota launched its own platform — made by the designers of a popular bison tracking app — to enable contact tracing.

Privacy advocates and experts around the world have flagged concerns with contact tracing technology, saying it could potentially be used as a surveillance tool once the pandemic is over. Some experts have also expressed doubts about the effectiveness of Bluetooth-enabled contact tracing.

President Donald Trump also hinted at the privacy concerns when asked about Apple and Google’s partnership during a briefing on Friday.

“It’s very new, new technology, it’s very interesting but a lot of people worry about it in terms of a person’s freedom,” he said. “We’re going to take a look at that.”

Apple and Google, fierce rivals with the two most popular mobile operating systems in the world, said privacy will be central to their contact tracing efforts. Users will have to provide explicit consent for the platform to work, and no information that can be used to identify individual users will be collected, they added.

“Privacy, transparency, and consent are of utmost importance in this effort,” the companies said in their statement. “We will openly publish information about our work for others to analyze.”