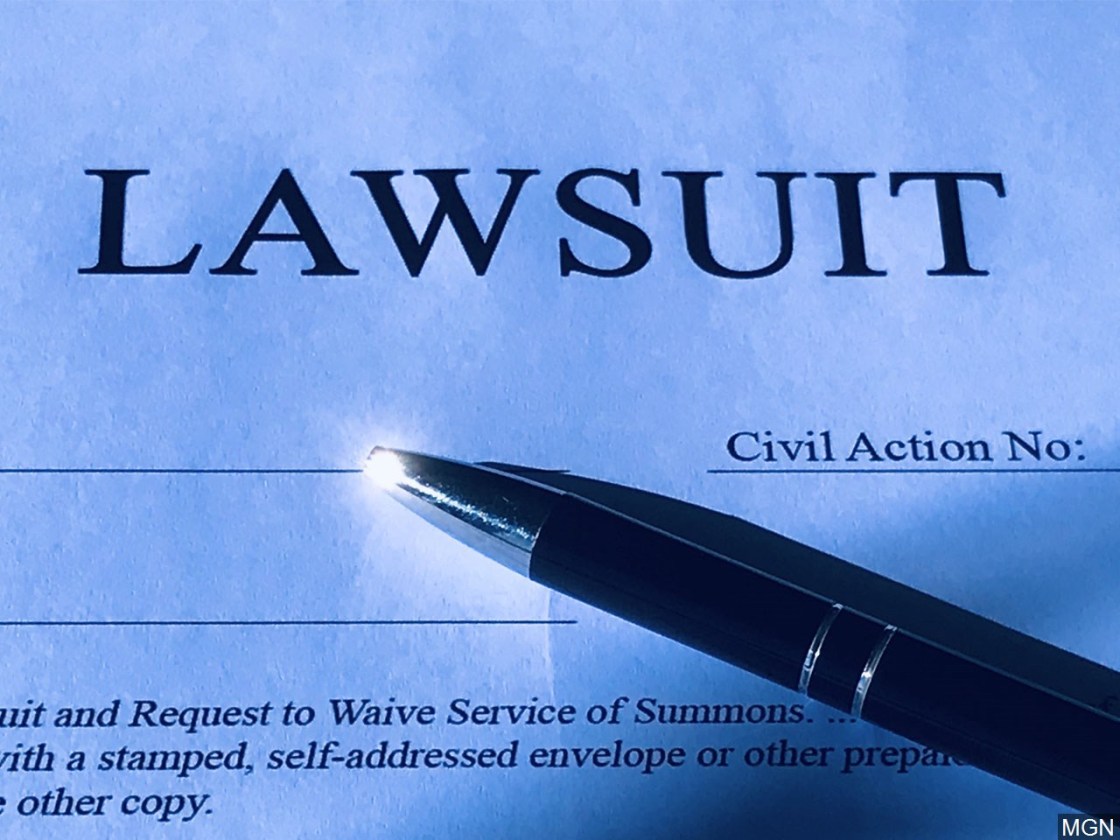 RIVERSIDE (CNS) – A San Francisco-based civil liberties group has filed a federal lawsuit against Riverside County and other entities statewide over barring religious gatherings in the name of coronavirus mitigation.

The suit, filed in U.S. District Court in Riverside on Monday, seeks an injunction against measures that reflect a “gross abuse of power” that have been invoked in the name of public protection amid the coronavirus emergency, according to the complaint.

“It is the court’s duty to defend these constitutional principles (of freedom of religion, speech and assembly) by safeguarding the many rights and liberties of Californians, that the defendants so brazenly violate,” the lawsuit states.

The lawsuit brought by the Center for American Liberty directly challenges Gov. Gavin Newsom’s March 19 executive order on stay-at-home requirements, as well as Riverside County Public Health Officer Dr. Cameron Kaiser’s April 6 amendment to his previous directives, which specified fines for gatherings of any size beyond the home, while continuing carve-out exemptions for designated operations, such as childcare facilities. The order expires on April 30.

“Wood believes that her parishioners need to connect with other people so as to give them hope and encouragement,” according to the complaint. “Wood believes she can implement proper social distancing measures similar to those practiced by restaurants, auto mechanics and abortion clinics. Wood also would like to offer drive-in services for parishioners.”

The suit cites the First Amendment prohibition against governmental interference in the “free exercise” of worship and the due process clause of the 14th Amendment, which protects against arbitrary governmental infringement on “life, liberty or property.”

By making some activities exempt from the public health restrictions, the plaintiffs argue, the county and state are behaving unfairly, lacking standards that recognize religious liberty.

“Laws and government actions that burden religious practice and are either not neutral or not generally applicable must satisfy a compelling governmental interest and be narrowly tailored to achieve that end,” the complaint states.

According to the document, there is “no historical precedence” for the prohibitions against religious practices.

The plaintiffs pointed to incidents going back to 1948 showing California courts generally reluctant to tolerate quarantine orders except in instances where public health authorities could verify that the targets of a quarantine had “an infectious disease.”

Newsom and Kaiser are among the defendants in the suit. Others include every Riverside County supervisor, Chief Executive Officer George Johnson, Sheriff Chad Bianco, the San Bernardino County Board of Supervisors and Attorney General Xavier Becerra.

Riverside County public information officer Brooke Federico did not immediately respond to a request for comment.

A hearing date on the lawsuit has not been set.

On Friday, county officials were continuing to preach the need for adherence to stay-at-home orders and the preference for viewing religious services via the internet.

However, when Harmeet Dhillon, the attorney who founded the center, signaled a legal action challenging the county’s position on Easter Sunday observances was imminent, Johnson modified the public health officer’s earlier prohibition against any type of gathering and instead issued an exemption to allow “drive-up church services,” while emphasizing the benefits of social distancing.

“If a Californian is able to go to Costco or the local marijuana shop or liquor store and buy goods in a responsible, socially distanced manner, then he or she must be allowed to practice their faith using the same precautions.”