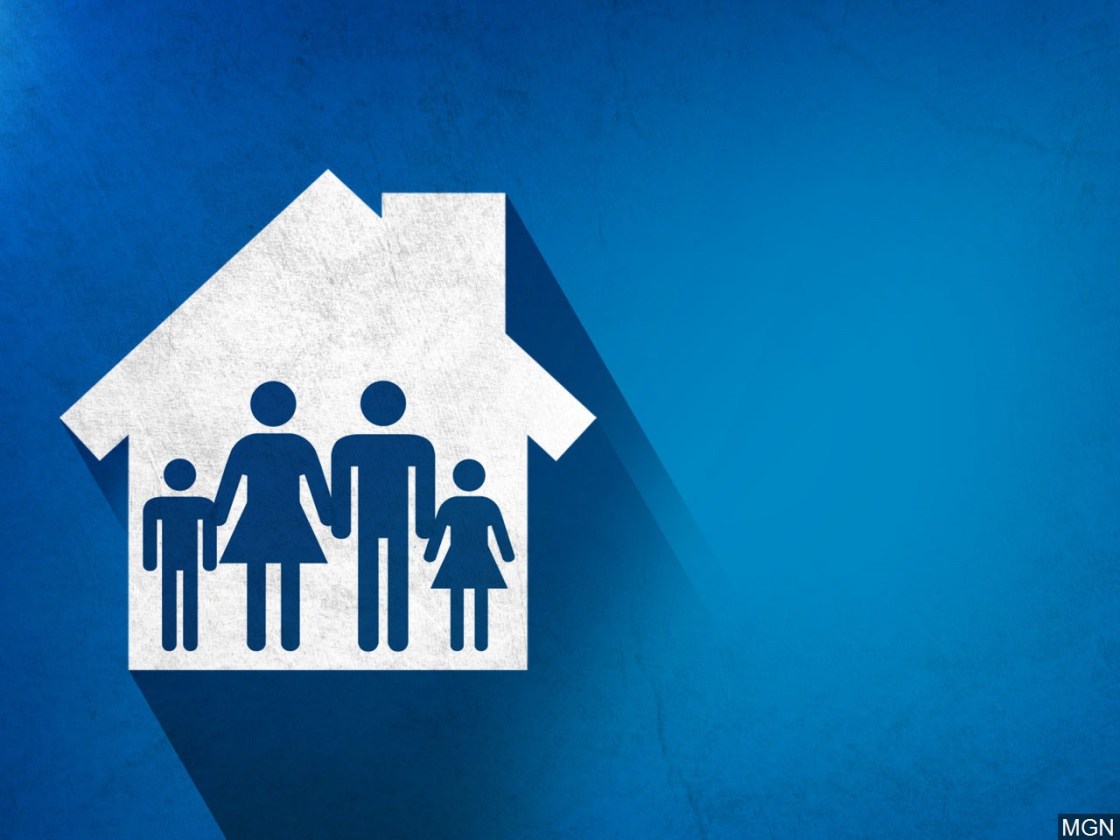 The Spread of Coronavirus Appears to be Slowing in Riverside County

Public health officials released new modeling indicating that preventive measures appear to be slowing down the spread of the virus in Riverside County, a slowdown that they stressed said will only continue if residents keep adhering to social distancing, frequent hand-washing and wearing face coverings.

Fewer than 200 deaths and 13,000 cases are now projected in Riverside County by May 1 — compared to modeling released earlier this month that projected some 1,000 deaths and 65,000 infections by that date.

“Because of what you have all done, we believe we have changed our future, and moved to a lower curve. We realize people have made big sacrifices for the health and safety of our community, and we thank you for this,” Dr. Geoffrey Leung of the Riverside University Health System said during a briefing at the County Administration Center on Wednesday. “However, we also ask everyone to stay the course.”

Leung said the average doubling rate — the amount of time it takes COVID-19 case totals to double — has extended to more than a week.

“Our average doubling time was previously between 4.6 to 4.7 days, which put us on a path to reach over 65,000 cases by the beginning of May,” he said. “However, during the past several days, we have seen a lengthening of that doubling time, and it is now at over seven days. This is very encouraging because it means we may be entering a period of slowing, and that we may have actually averted a major hospital surge.”

Leung attributed the new projections to the success of various county and state health orders intended to limit the spread COVID-19, including a statewide stay-at-home order, the shuttering of schools and Riverside County’s mandatory face covering order.

However, Leung warned that easing up too early on the responses to curb the spread of the virus could put the county right back on track for a more devastating outcome, and asked residents to continue following county and state public health orders.

There are 472 documented patient recoveries, officials said. Recovered patients are defined as those who have completed their period of isolation and are no longer symptomatic.

As of Thursday, 29,571 people have been tested for coronavirus in Riverside County, according to data that is now included in daily updates on the county website.

A fourth county-run testing site opened Tuesday at the Perris Fairgrounds. The location is being staffed Tuesdays to Saturdays, from 9:30 a.m. to 3 p.m. The other sites are at the county Fairgrounds in Indio, The Diamond in Lake Elsinore and Harvest Christian Fellowship in Riverside. Appointments to visit any of the sites must be made in advance at 800-945-6171.

The county-run facilities are testing an average 2,200 people per day for the virus, Board of Supervisors Chairman Victor Manuel Perez said Wednesday.