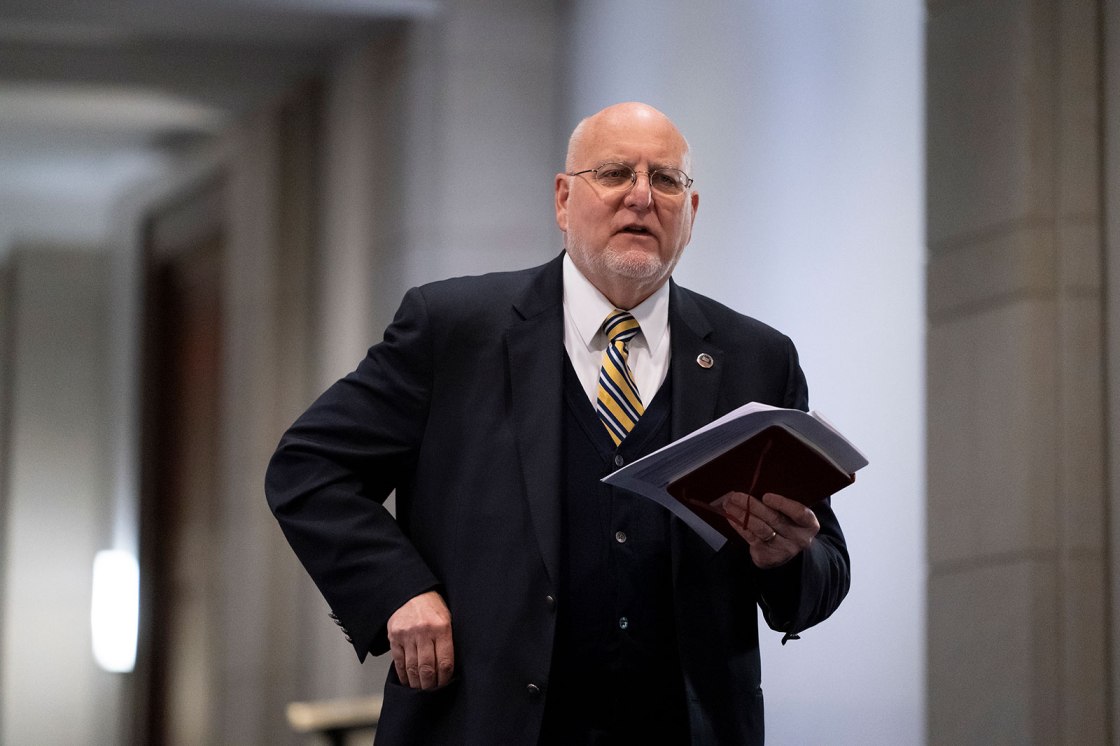 CDC Chief Says There Could Be Second, Possibly Worse Coronavirus Outbreak This Winter

A second coronavirus outbreak could emerge this winter in conjunction with the flu season to make for an even more dire health crisis, the director of the Centers for Disease Control told The Washington Post in an interview.

“There’s a possibility that the assault of the virus on our nation next winter will actually be even more difficult than the one we just went through,” CDC Director Robert Redfield said in a story published Tuesday. “And when I’ve said this to others, they kind of put their head back, they don’t understand what I mean.”

“We’re going to have the flu epidemic and the coronavirus epidemic at the same time,” he added, predicting a dual assault on the health care system. The current flu season, which began September 29, is projected to be one of the worst in a decade, according to the National Institute of Allergy and Infectious Diseases.

His comments come as several governors look to partially reopen their states’ economies by loosening some restrictions aimed at limiting the spread of the virus — despite concerns of subsequent increases in coronavirus cases.

Protesters have come out in multiple states against governors’ orders that largely adhere to federal guidelines, and President Donald Trump has encouraged them to “LIBERATE” their states in tweets.

When asked about the protests and their subsequent, Redfield said that “it’s not helpful.”

While Trump unveiled guidance last week to help states loosen their social distancing restrictions, Redfield called for state officials to spend the next few months preparing for the next phase by continuing to tout social distancing and scaling up testing and contact tracing.

Looking ahead, Redfield cited the need for a preventative campaign to emphasize the importance of flu shots to reduce flu hospitalizations. He said that getting a flu vaccine “may allow there to be a hospital bed available for your mother or grandmother that may get coronavirus.”