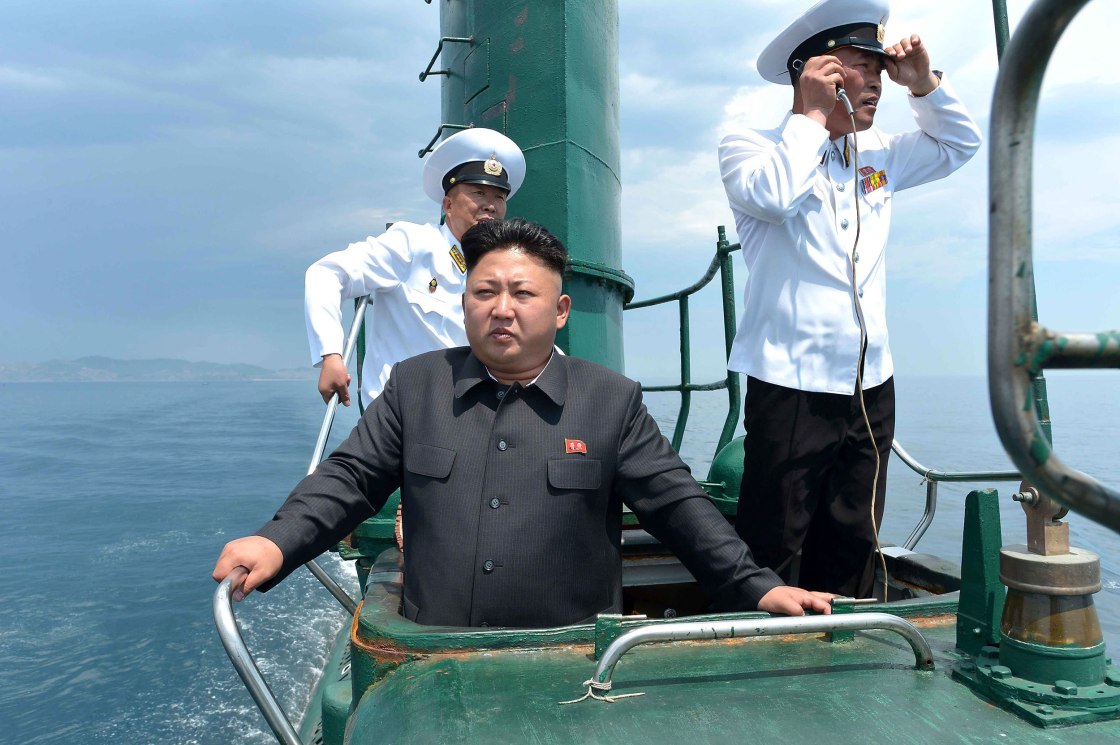 South Korea continued to pour water on mounting speculation about the health of North Korea’s leader Kim Jong Un, telling CNN he is “alive and well.”

“Our government position is firm,” Moon Chung-in, the top foreign policy adviser to South Korean President Moon Jae-in, told CNN. “Kim Jong Un is alive and well. He has been staying in the Wonsan area since April 13. No suspicious movements have so far been detected.”

Questions were raised about Kim’s well-being after he missed the celebration of his grandfather’s birthday on April 15. He had been seen four days before that at a politburo meeting, according to North Korean state media, KCNA.

CNN reported earlier in the week that the United States is monitoring intelligence that Kim is “in grave danger after a surgery,” according to a US official. Another US official told CNN Monday that the concerns about Kim’s health are credible, but their severity is hard to assess.

It followed a report by Daily NK, an online newspaper based in South Korea that focuses on North Korea, that Kim reportedly received a cardiovascular procedure because of “excessive smoking, obesity, and overwork.” It added that the leader is now receiving treatment in a villa in Hyangsan County.

After assessing that Kim’s condition had improved, most of the medical team treating him returned to Pyongyang on April 19 while some of them remained to oversee his recovery, according to the news site. CNN is unable to independently confirm the report.

On Sunday though, North Korean state newspaper Rodong Sinmun said Kim sent thanks to workers who helped in remodeling the city of Samjiyon in North Korea. CNN cannot independently confirm the authenticity of Sunday’s report and whether the note of thanks came directly from the leader.

It is not the first time North Korean media has reported on Kim’s activities since news of his potential health issues emerged.