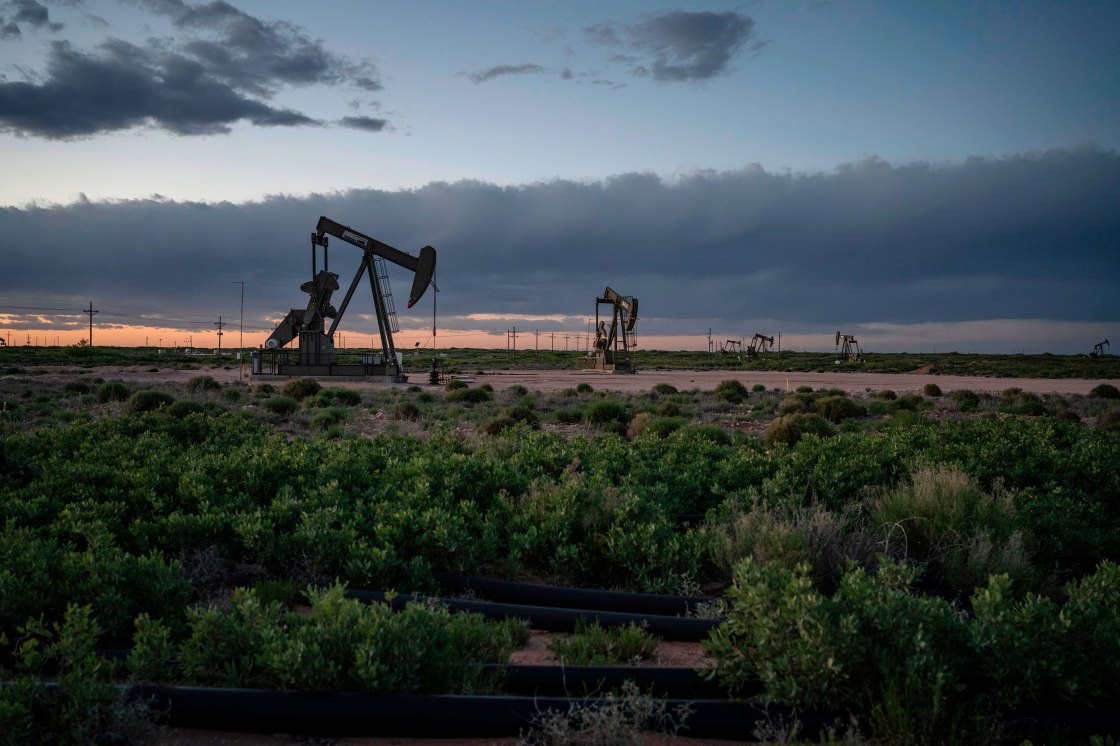 US oil prices are still falling as investors continue to fret about an excess supply of crude at a time when no one wants any.

West Texas Intermediate fell 3.5% on Tuesday to $12.33 a barrel. Earlier the US benchmark contract for oil to be delivered in June had fallen as much as 20%, hovering close to $10. That came on the back of a 25% plunge on Monday.

The latest drop came as the United States Oil Fund — a popular investment fund geared to track the price of oil — said in a regulatory filing that it would dump its June WTI contracts this week and reduce contracts for other upcoming months. Instead, the ETF will buy into longer-term oil contracts.

“The startling June sell off is in part due to the reality of storage facilities filling up rapidly,” wrote Stephen Innes, chief global markets strategist at AxiCorp, in a research note Tuesday.

The announcement was yet another sign of how much the coronavirus pandemic has caused oil demand to evaporate, leaving the world without much room to store the excess barrels that aren’t being used.

“Our industry has been hit by supply and demand shocks on a scale never seen before,” BP CEO Bernard Looney said in a statement after the oil major reported a 66% plunge in first quarter profit to $800 million compared to a year prior.

US oil experienced a stunning collapse last week when futures traded well below $0 a barrel for the first time in history. Since then, the May contract has expired and investors are now trading on the June contract. But now that price is also collapsing.

“With the USO ETF due to continuing selling down its June WTI position for the rest of the week, nobody else who needs to, or wants to sell, is hanging around and waiting for them to do so,” wrote Jeffrey Halley, senior market analyst for Asia Pacific at Oanda, in a research note.

Brent crude also fell Tuesday before recovering. The global benchmark was last up more than 1% at $20.22 a barrel.