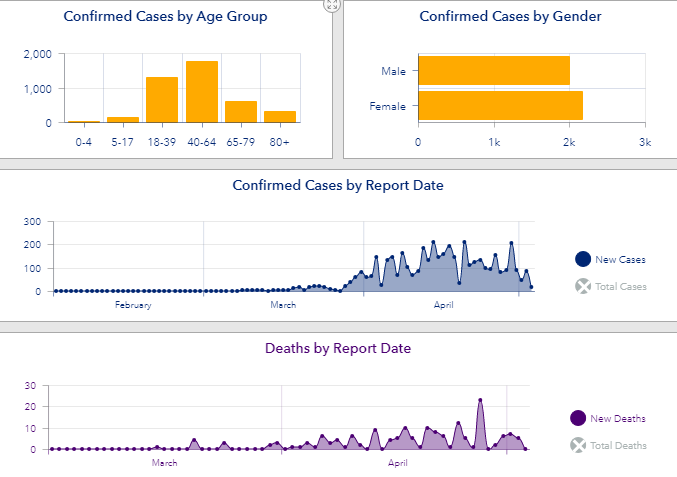 The Curve Flattens in Riverside County as California Phases into Reopening

As President Trump presses for states to reopen, the big question is: Are we ready? Documents obtained by the New York Times show his own administration is now estimating daily death tolls to double by June 1st.

“In Riverside County, we have seen a small number of increase in cases of about 1 percent,” Dr. Bachir Younes, an infectious disease specialist in Palm Desert, said. 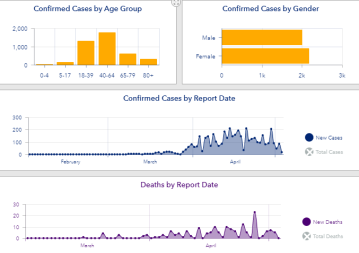 That might seem like a big jump but Dr. Younes said it’s to be expected with increased testing. He said California has done well in the bigger picture.

“We have done a good job at staying at home and social distancing and hence we have seen that the numbers have not increased much unlike what you seen in other areas of the country,” he said.

Dr. Younes said California will naturally have more cases because of the amount of people in the state but the number of infections per capita are lower than other states like New York. 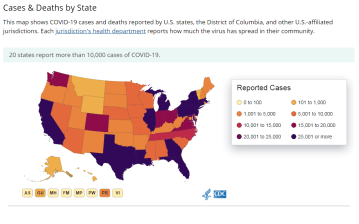 So is Riverside County and the state of California ready to reopen?

“If you look at the total numbers, we might be ready to start opening certain businesses, not everything,” the specialist said.

The key word for reopening is slowly.

“Some people are opening up way too early which will lead to higher number of cases and higher mortality in different states,” Dr. Younes said.

In California, Governor Newsom said testing is taking off and he’s ready to phase in to reopening but with an abundance of caution.

“We do not want to make the mistake of opening things too quickly and having another wave that might be bigger than the first wave,” Dr. Younes said.

While the Trump Administration predicts daily death tolls to double by June 1st, Dr. Younes said he’s not sure if that’s going to happen in Riverside County and that it all depends on how seriously everyone takes safety measures moving forward. 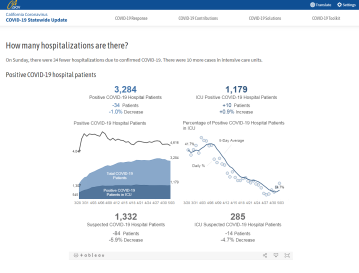