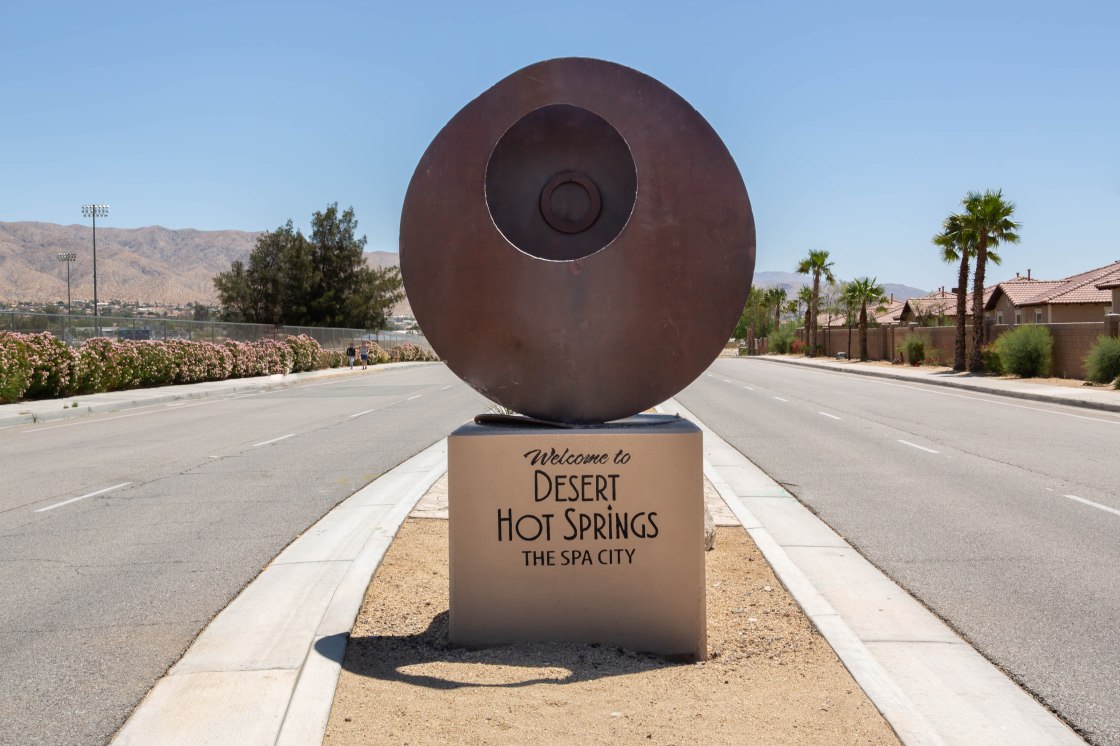 DESERT HOT SPRINGS (CNS) – After nearly 20 years advising the Desert Hot Springs City Council on art and cultural matters, the Community and Cultural Affairs Commission could soon be on the way out.

The City Council Tuesday evening is scheduled to discuss disbanding the commission which, according to a city staff report, suffers from “poor planning, in-fighting and lack of leadership.”

The commission was formed in 2002 to advise council members on a wide spectrum of programs and activities, including art slated for public places.

For the past several years, the commission appears to have suffered from a lack of commitment stemming from a revolving door of members, many of whom have failed to serve out their two-year terms, the report says.

The dysfunction on the commission has resulted in “high vendor costs due to inconsistent procurement practices” and caused some community events to be canceled, the organization of which is among its core duties of the commission, according to the report, which offers few specifics.

If the council votes to disband the commission, its duties would be shifted to the city manager or someone chosen by the city manager. The report noted the city manager’s office plans to spearhead the creation of temporary committees going forward to address specific projects as they come up.

The City Council will meet via teleconference at 6 p.m., The meeting can be viewed on the City of Desert Hot Springs website.

Public comment can be submitted by writing to the city clerk’s office at cityclerk@cityofdhs.org.